I’ve been on a real estate kick lately, stalking MLS listings in Charleston and Palm Beach… In case you missed it last week, Curbed picked up my post on the Kennedy Winter Compound for sale… check it out!

Today, I’m going to take you inside an incredible gem in my neighborhood of Coral Gables, Florida. I have written extensively on the “The Village Project,” which was the brainchild of the founder of Coral Gables, George Merrick. The Village Project was conceived  in the 1920s to add diversity to the predominantly Mediterranean character of “The City Beautiful” by showcasing architectural styles from around the world.  Sadly, only 80 of the 1,000 planned residences were built, as Merrick’s vision was devastated by the Hurricane of 1926 and the ensuing Great Depression. But fortunately, many of these homes remain today, and they are highly coveted, carefully guarded jewels within our community.  I have shared homes from almost every remaining historic village in The Gables, including:

And now we are going back to the Dutch South African Village, as 6705 San Vicente Street is on the market for the first time in 75 years. The five Dutch Village homes were patterned after the farmhouses of the wealthy Dutch planters who settled in South Africa in the 17th century. Legendary Palm Beach architect, Marion Sims Wyeth, served as architect.

On Thursday, I attended an opening of this magnificent home, and I must say the pictures do not do it justice. The home has been passed down for several generations, and every inch has been meticulously maintained and manicured. The current owners are art dealers with an unbelievable collection of fine art, antiques, blue and white Chinese porcelain, and Imari Japanese porcelain. I wish I had taken more pictures. Unless otherwise noted, images below are from the real estate listing…. 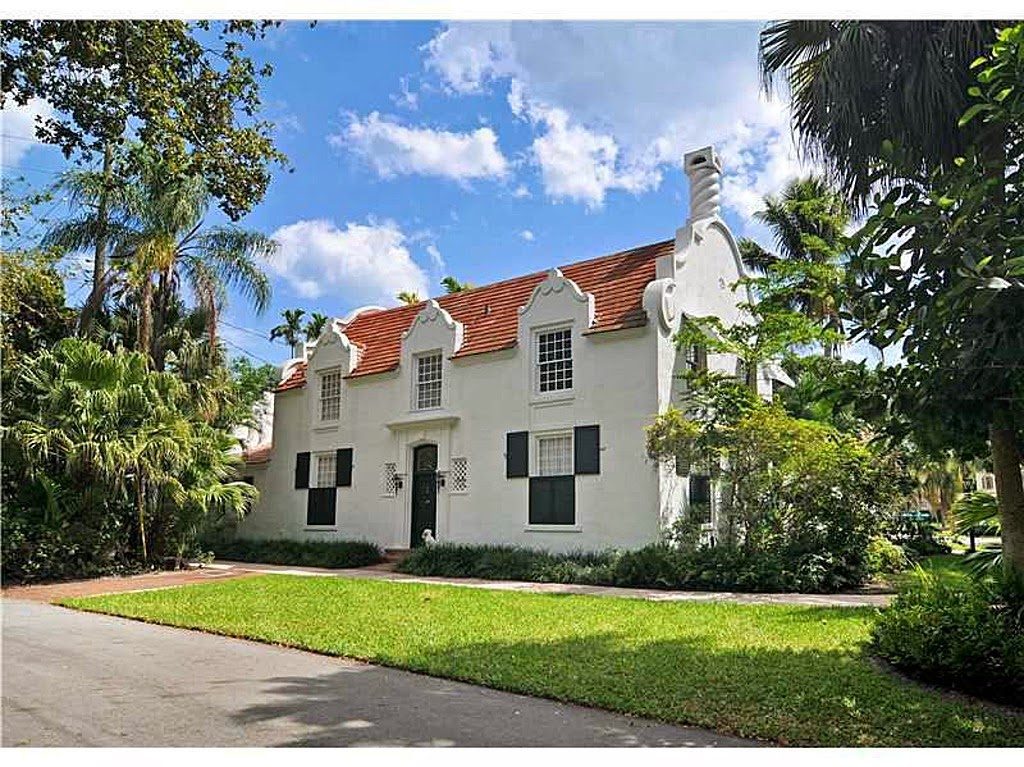 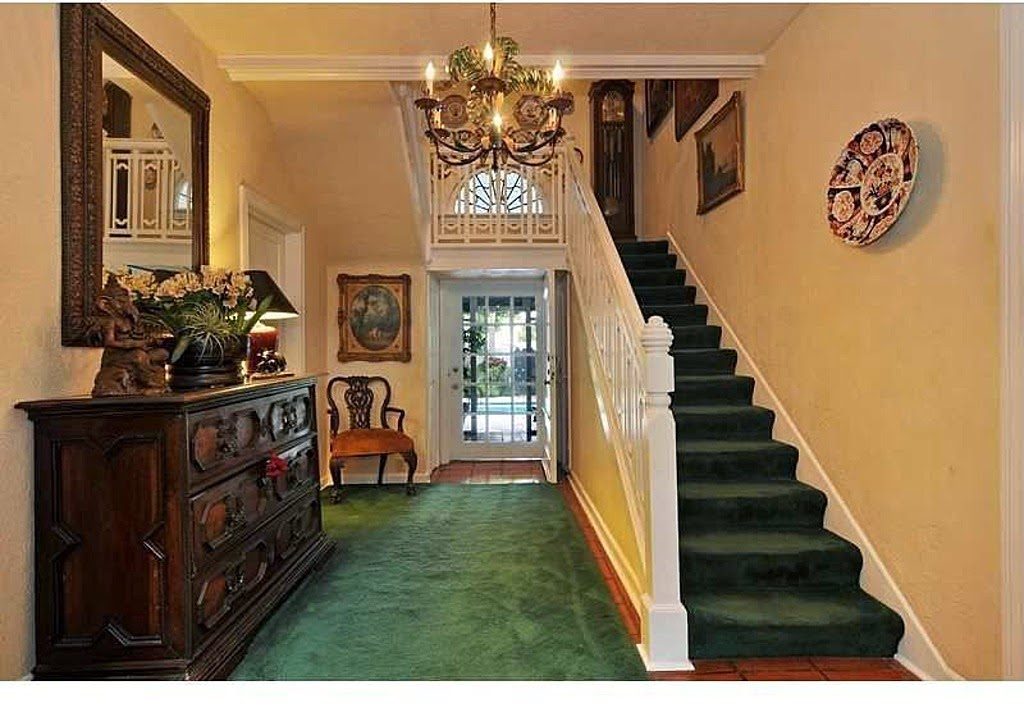 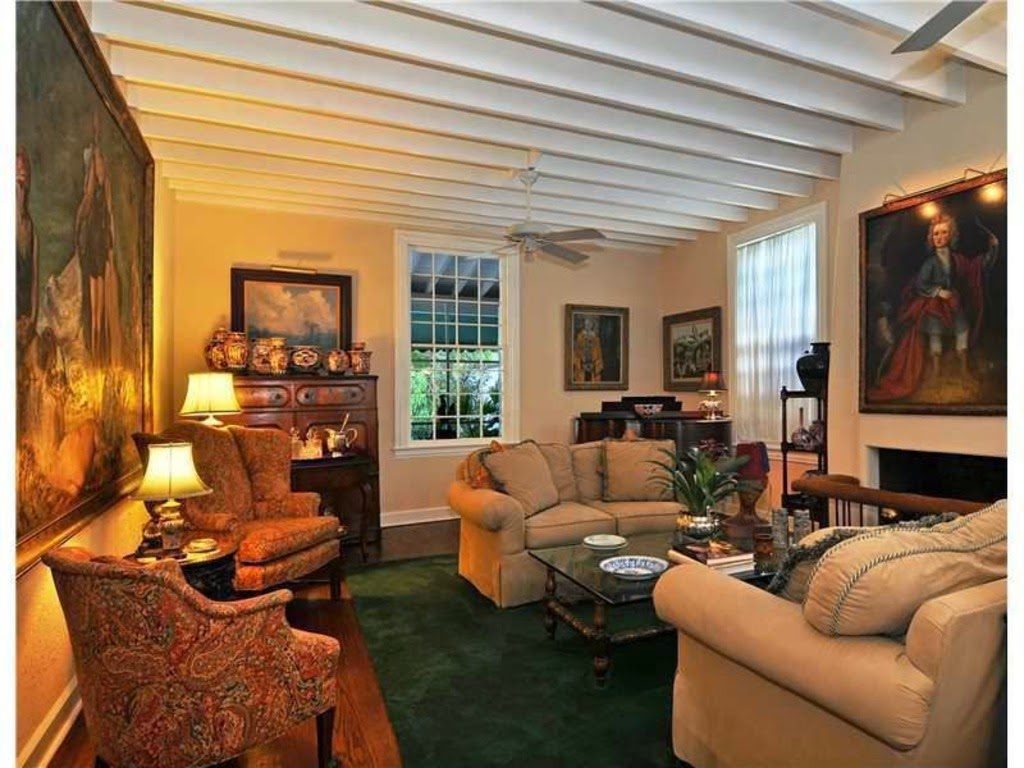 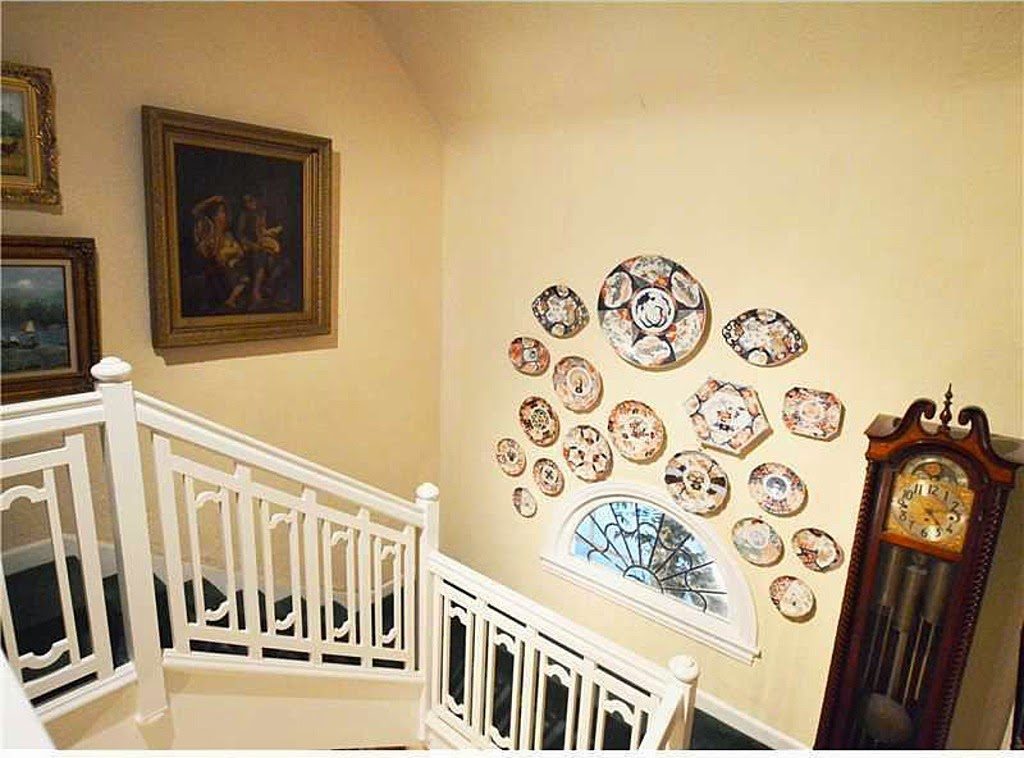 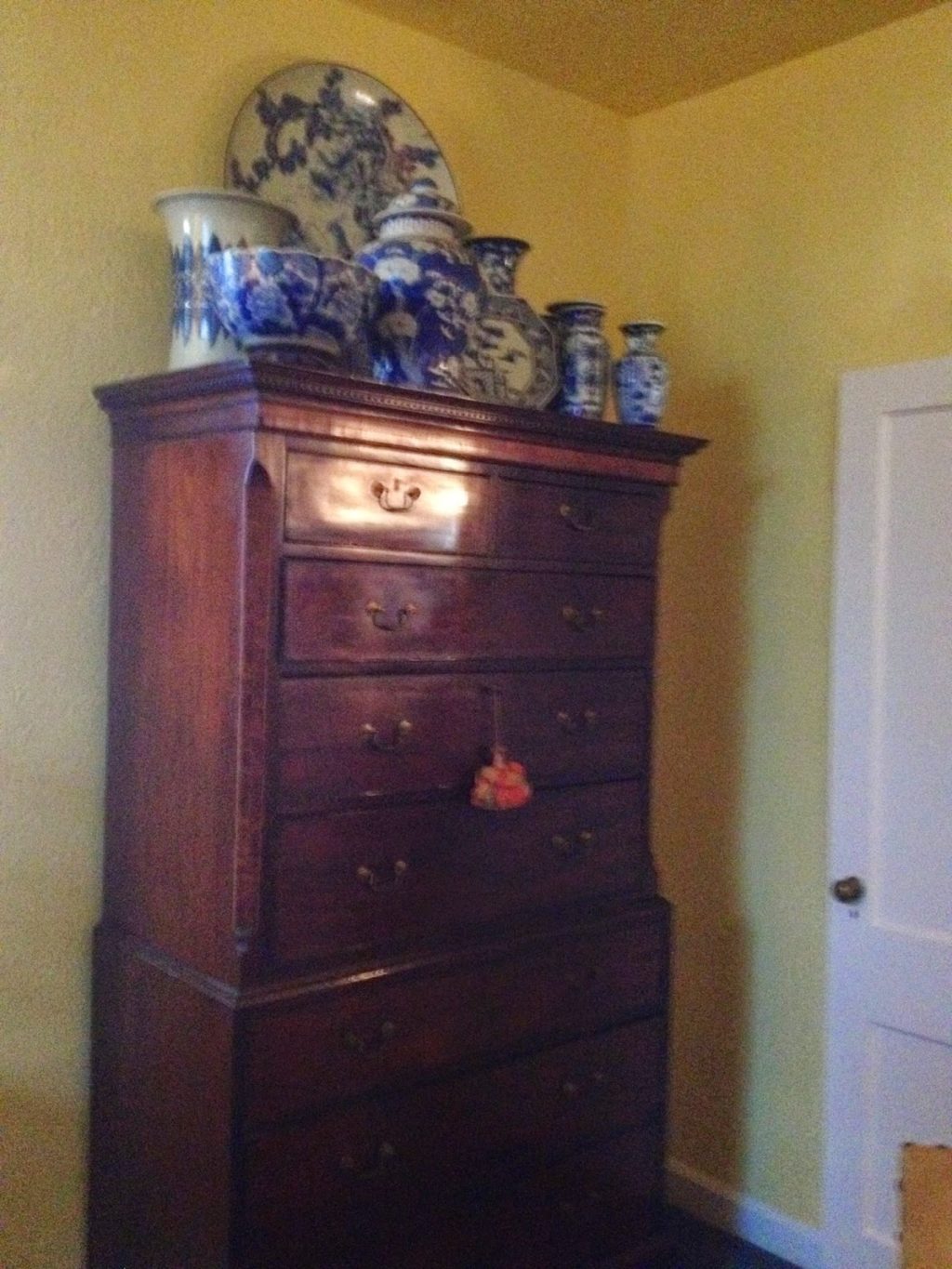 via my iPhone… blue and white everywhere! 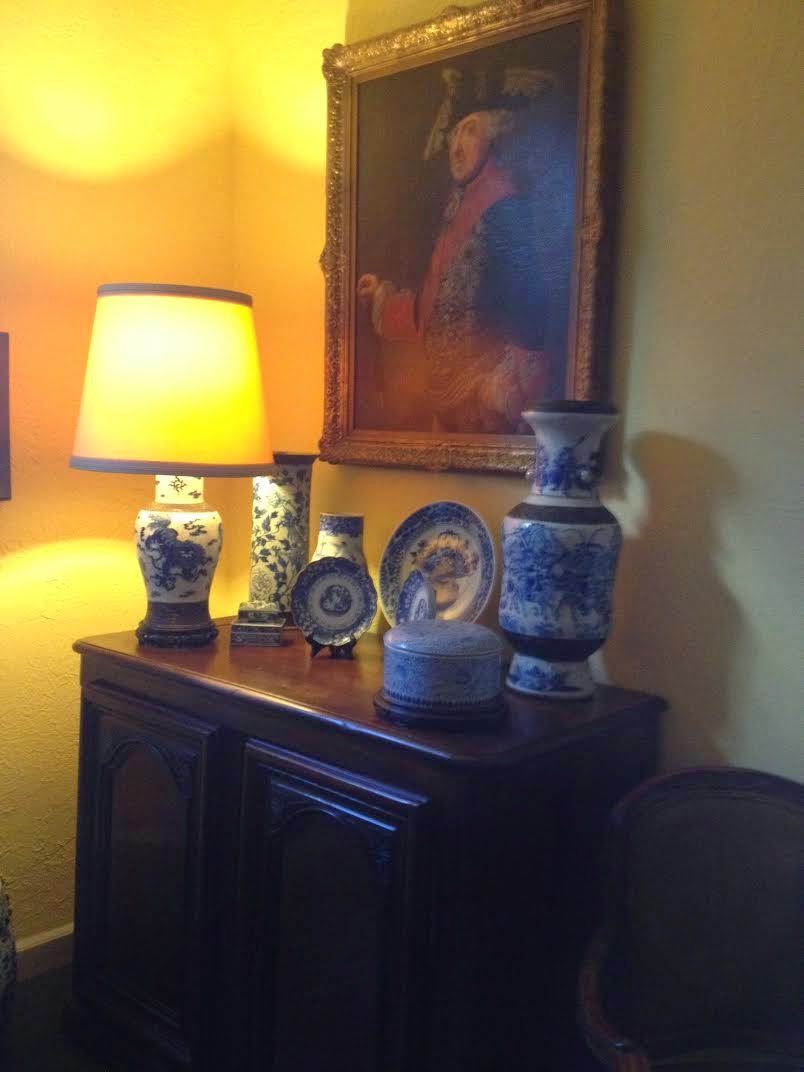 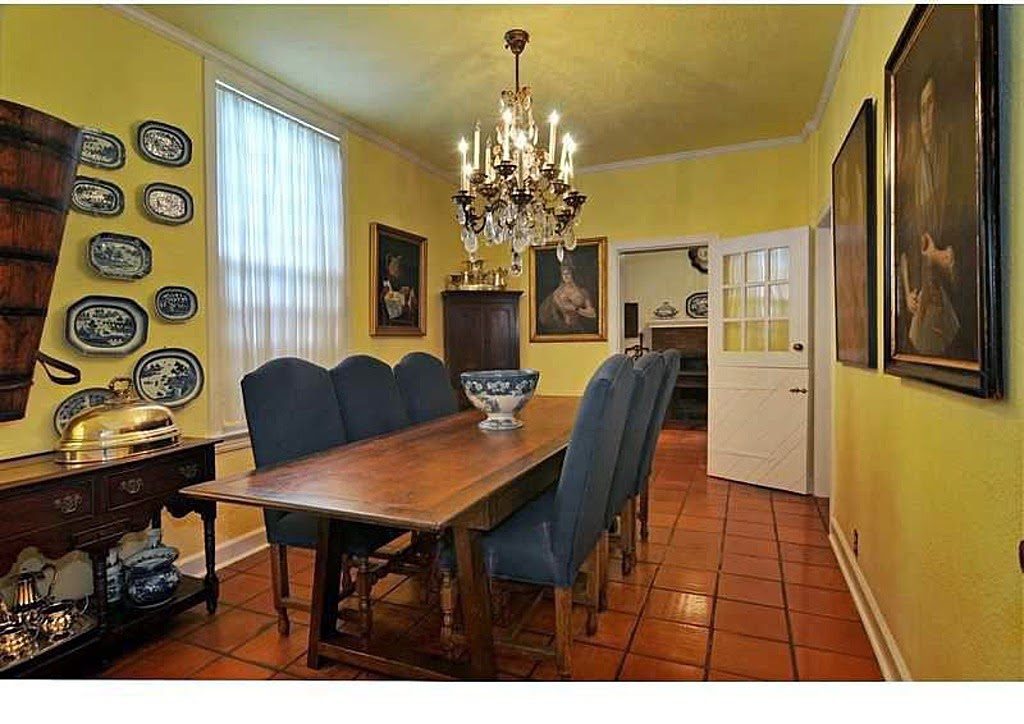 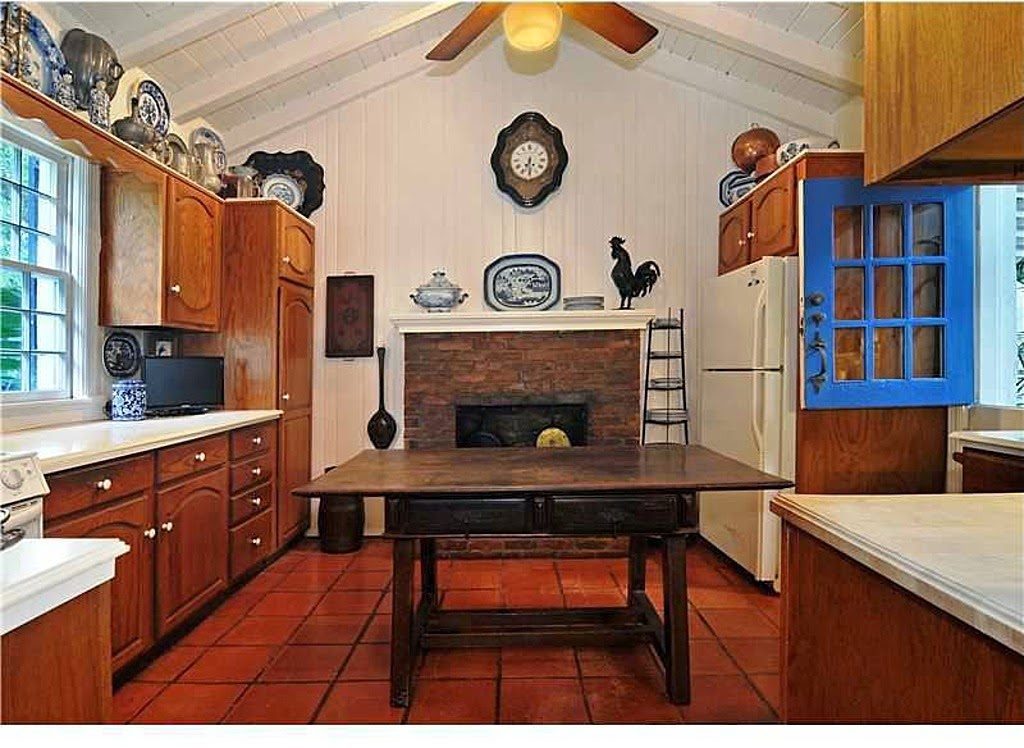 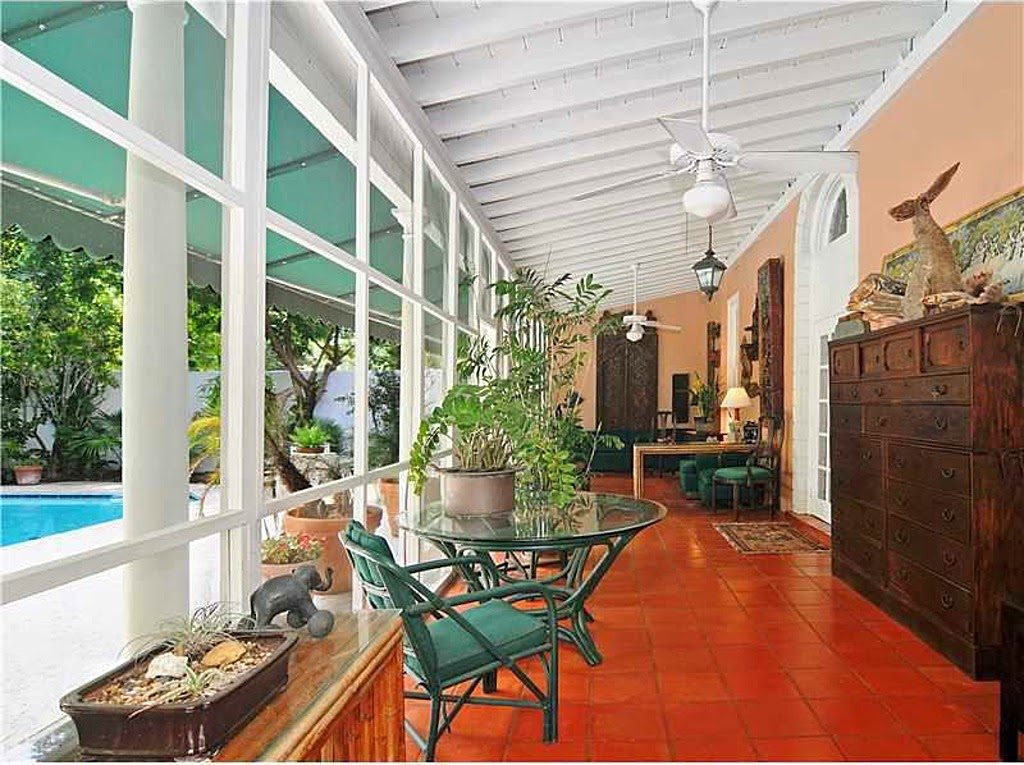 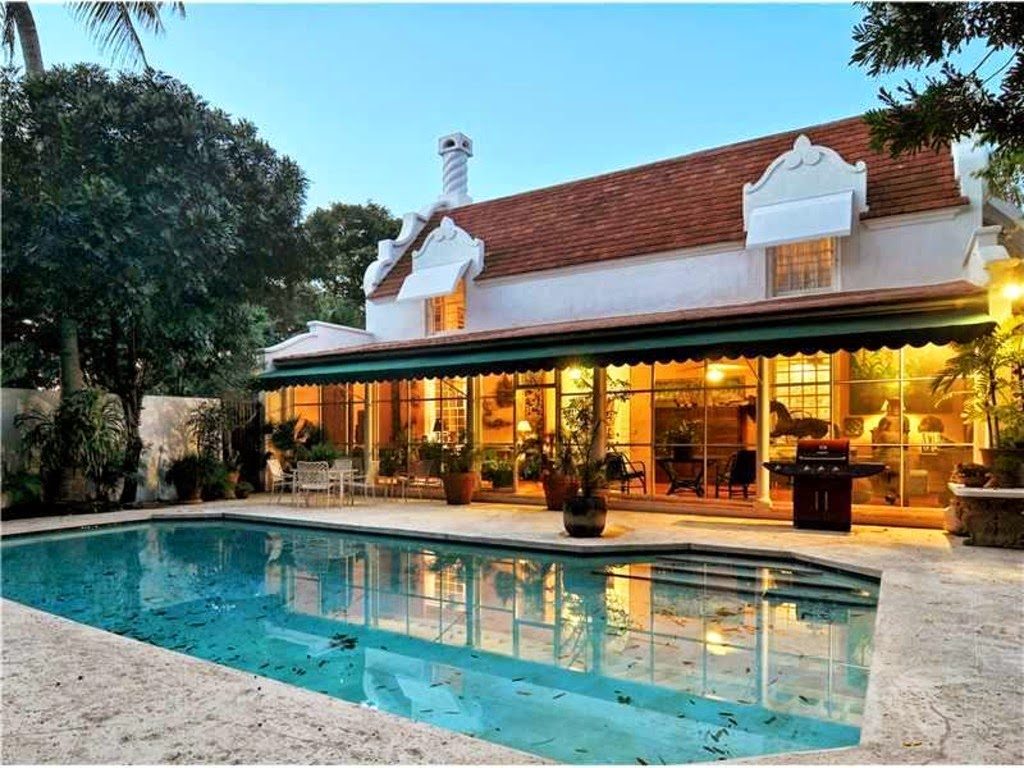 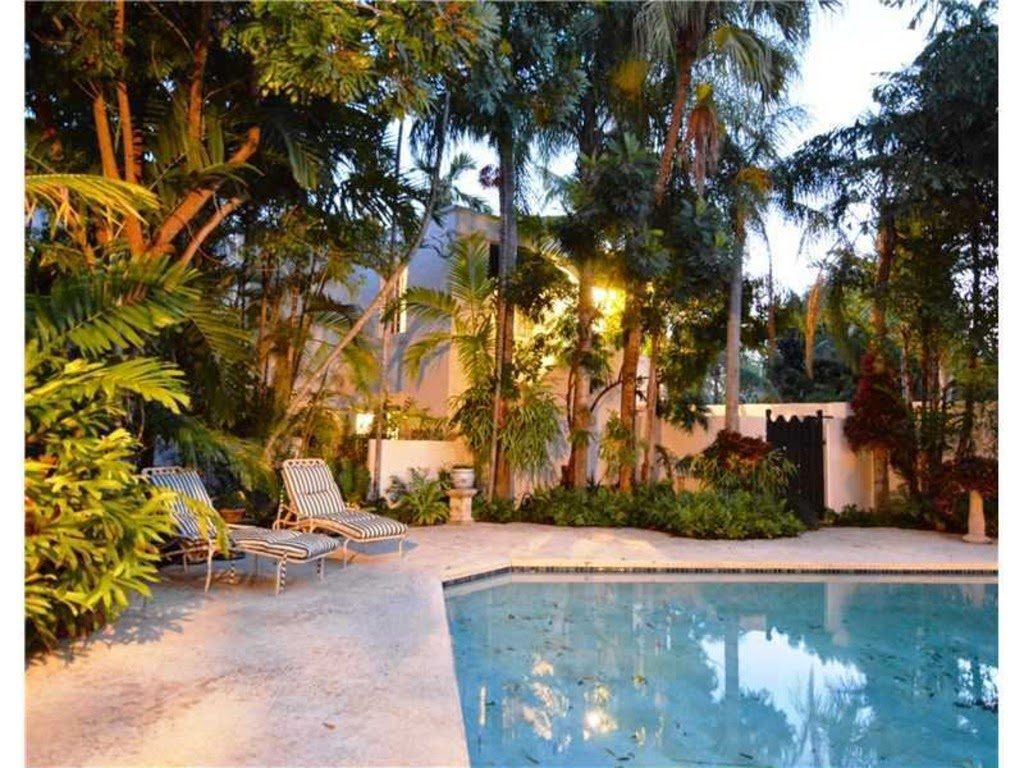 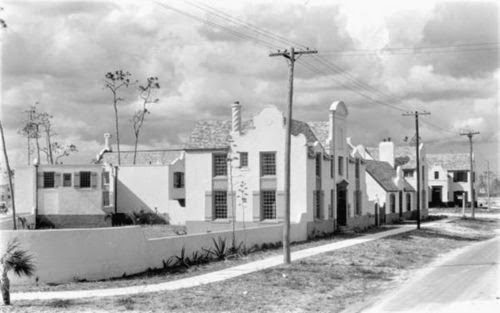 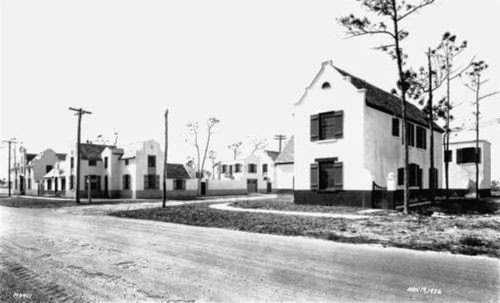 I am so charmed by this beautiful Cape Dutch home, and I hope you enjoyed it as well. Click here for the listing, and here for more images of the Dutch South African village of Coral Gables. 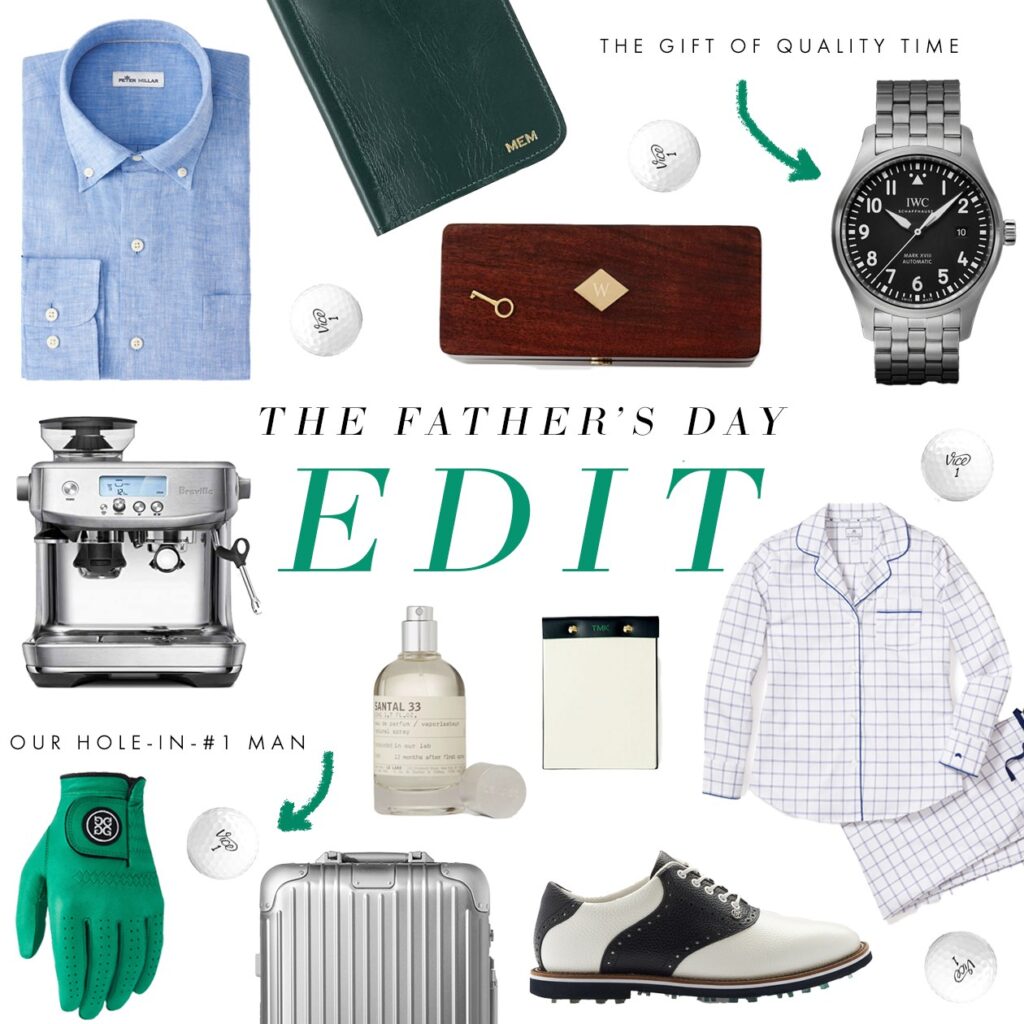