Located in Monroe, Louisiana, I have admired this gorgeous 1936 Georgian-style house ever since originally seeing images of it designed by the legendary Mark Hampton. So when I saw it featured in the March 2017 issue of House Beautiful, transformed by designer Melissa Rufty, I took note. This was the childhood home of the late American novelist and playwright Speed Lamkin, sometimes known as “the poor man’s Truman Capote.” After establishing his career in Manhattan, Lamkin returned to the family home and commissioned Hampton to decorate. There was another homeowner between Lamkin and the current owners, Rufty explains, “so I didn’t have to perform the sacrilege of taking Mark Hampton’s rooms apart – they were already gone, except in pictures.” Here it is today, via House Beautiful with photography by Kerri McCaffety… 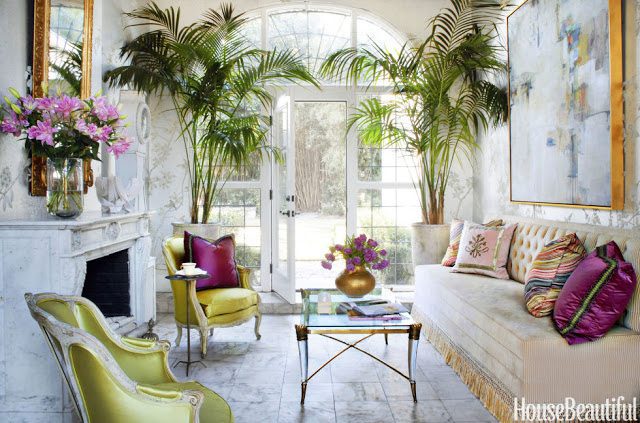 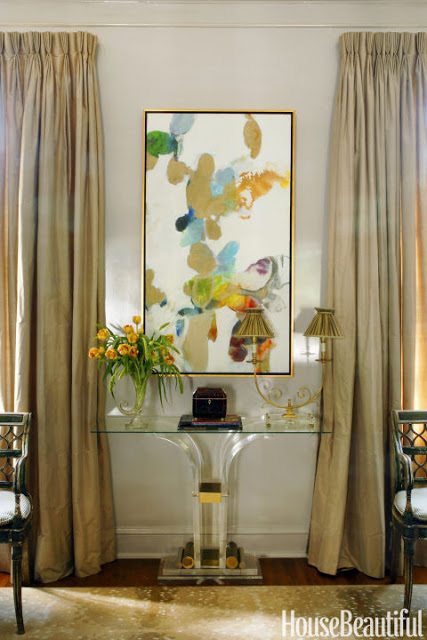 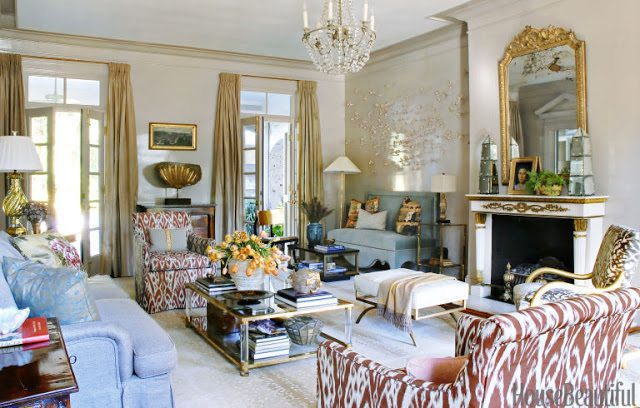 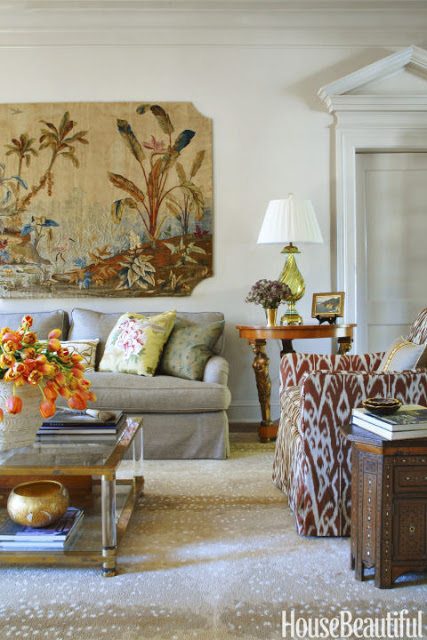 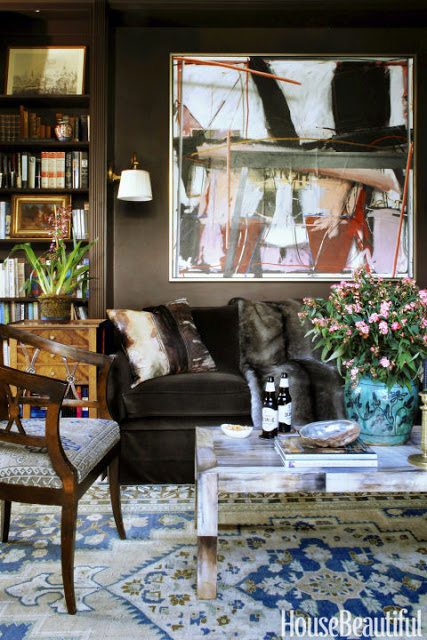 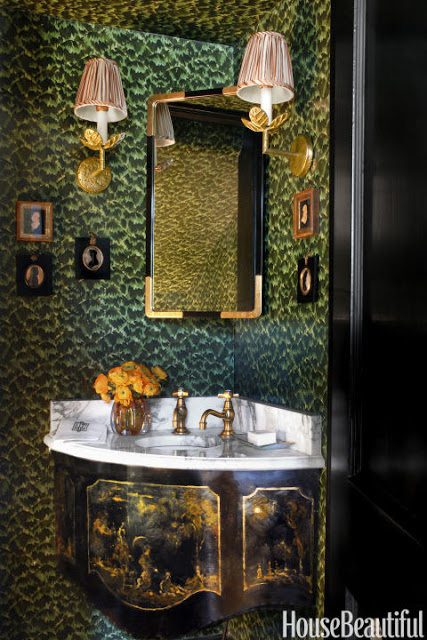 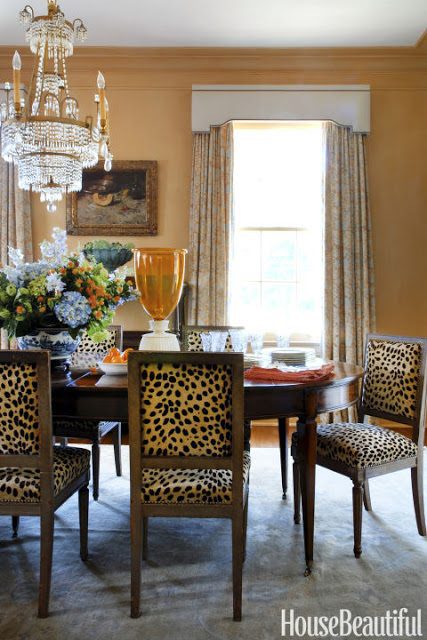 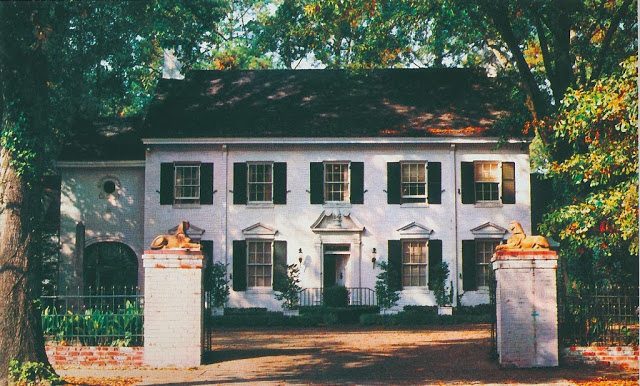 The front of the house from the Mark Hampton days, as featured by The Peak of Chic.

Click here to see this gorgeous home featured in the March 2017 issue of House Beautiful, and here to read an interview about the transformation with designer Melissa Rufty. To see this house as designed by Mark Hampton and featured in the September 1981 issue of Architectural Digest, please visit The Peak of Chic. It is also featured on pages 52-55 of one of my favorite books, Mark Hampton: An American Decorator.

« Classic Design with Holly Holden
A Pretty and Preppy Home in Greenwich, Connecticut »