Beginning in the 1960s, Dodie Thayer’s lettuce ware pottery was as much a fixture on the tables of fashionable Palm Beach women as Lilly Pulitzer’s dresses were in their closets. Collectors included Brooke Astor, Jacqueline Kennedy Onassis, C.Z. Guest, the Duchess of Windsor, Frank and Barbara Sinatra, Dina Merrill, and most of the island’s society ladies.

“Her work was amazingly popular. Dodie was part of the essence of Palm Beach, like Stubbs and Wooten shoes, Lilly Pulitzer, and Kassatly’s linens: all part of the old Palm Beach,” Mimi McMakin told the Palm Beach Post.  “If someone wanted to buy a tureen, she (Thayer) would say, ‘Yes, I’ll make you one, but you may have to wait three years.’ And people did, happily.”

Thayer estimates that she handmade tens of thousands of pieces in her 30+ year career. Each tureen took two weeks to assemble, glaze, and fire. The work was so time consuming that “no one would do it today because they wouldn’t be making any money,” Thayer’s daughter Lisa Jefferson, also a ceramicist, told the Palm Beach Post. 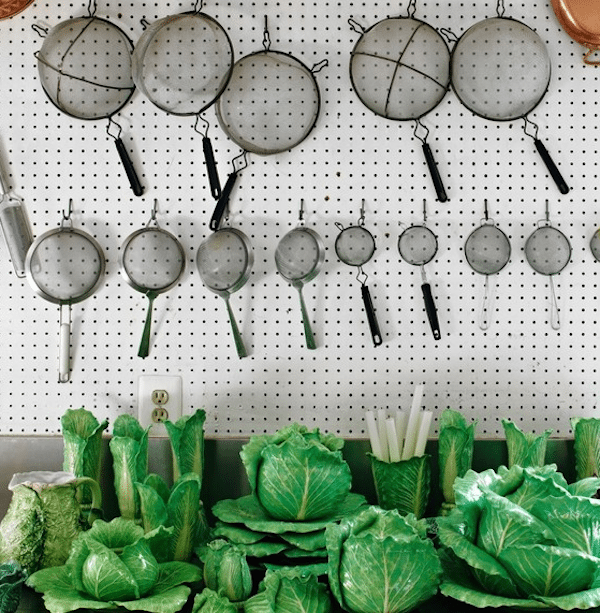 Thayer retired in the late 1980s, and today her pieces are snapped up at auctions at sky high prices. In 2012, Sotheby’s sold Brook Astor’s 218-piece set for $74.5K. A tureen alone can cost up to $7K. Despite her overwhelming popularity, Thayer refused to mass market her work… until now.

In 2013, Tory Burch called Thayer and asked her if she would be interested in collaborating.
“To my excitement, she said yes! And now, after two years of working with her and her family to make sure our Dodie Thayer for Tory Burch collection is how Mrs. Thayer would do it, I couldn’t be more thrilled to introduce it,” said Burch. 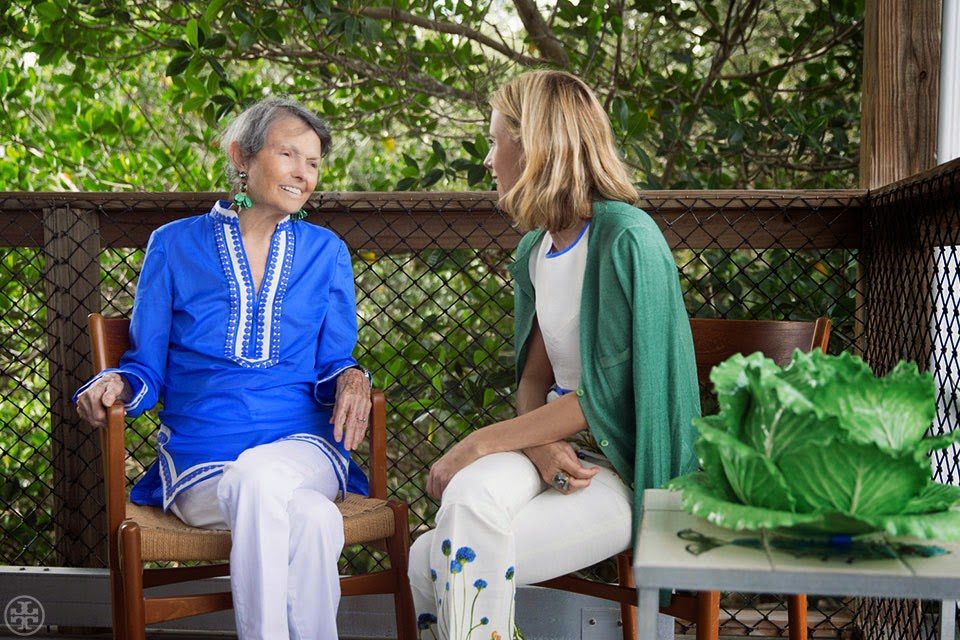 Delicately molded, hand-detailed, and glazed a vibrant green, the Dodie Thayer for Tory Burch collection captures the whimsical, easy essence of 1960s Palm Beach. It is even dishwasher and microwave safe! If you have coveted Dodie Thayer’s quintessential Palm Beach lettuce ware for years as I have, now is the time to stock up while you can… I predict these pieces will also become highly collectable.  Click here to shop the collection. 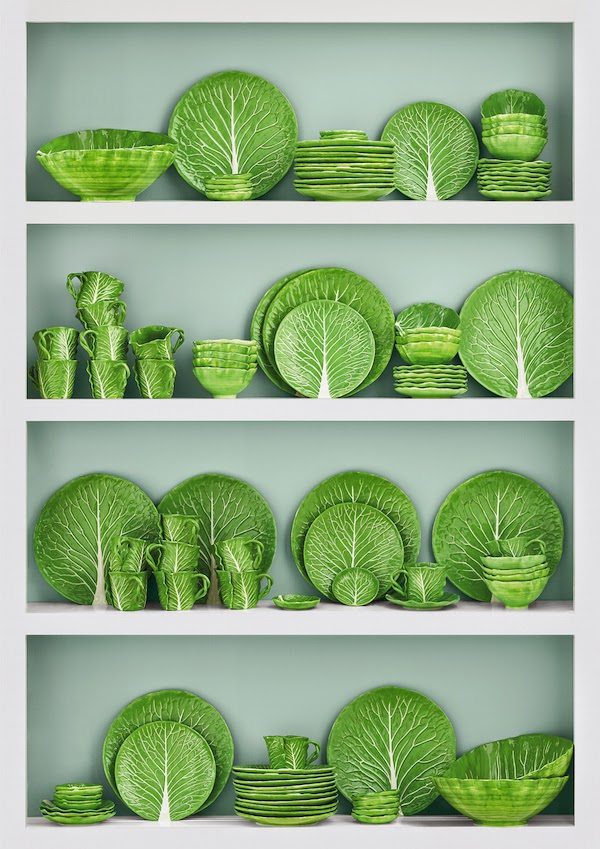 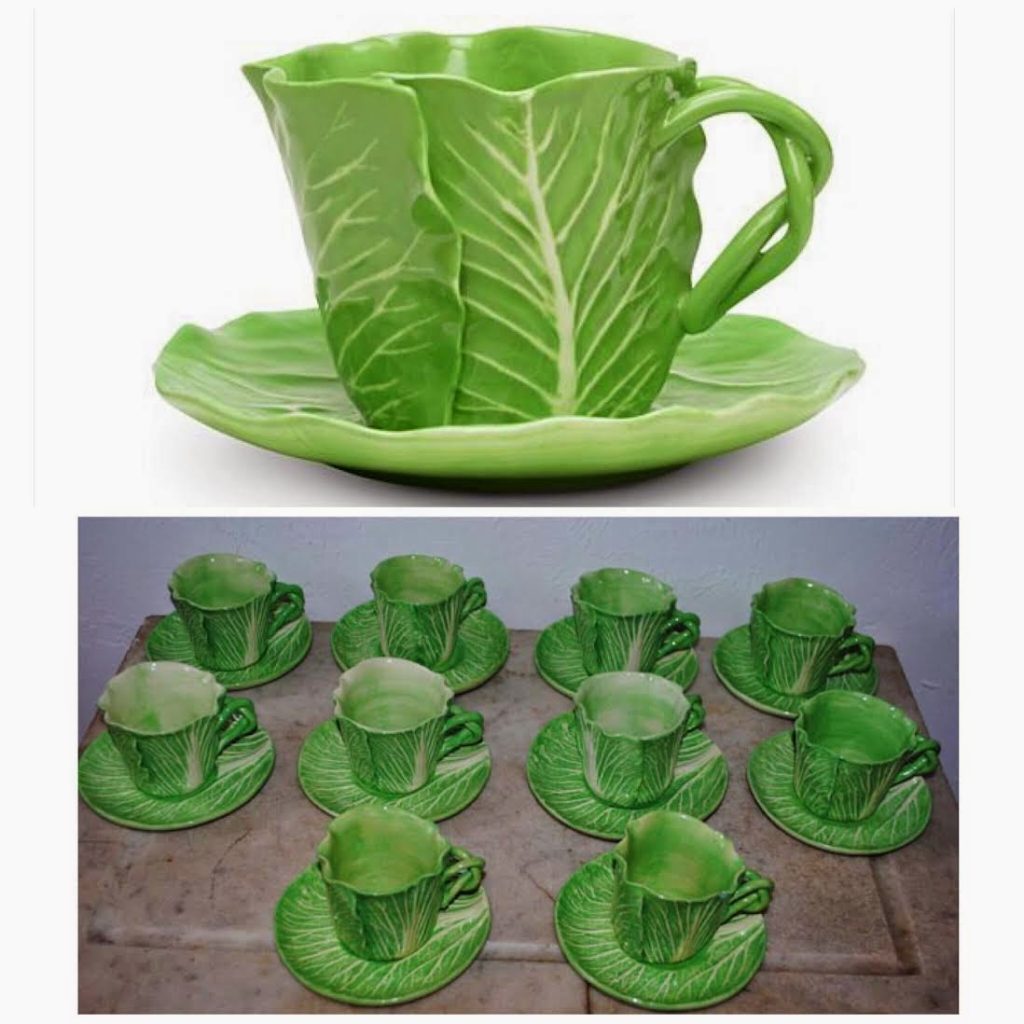 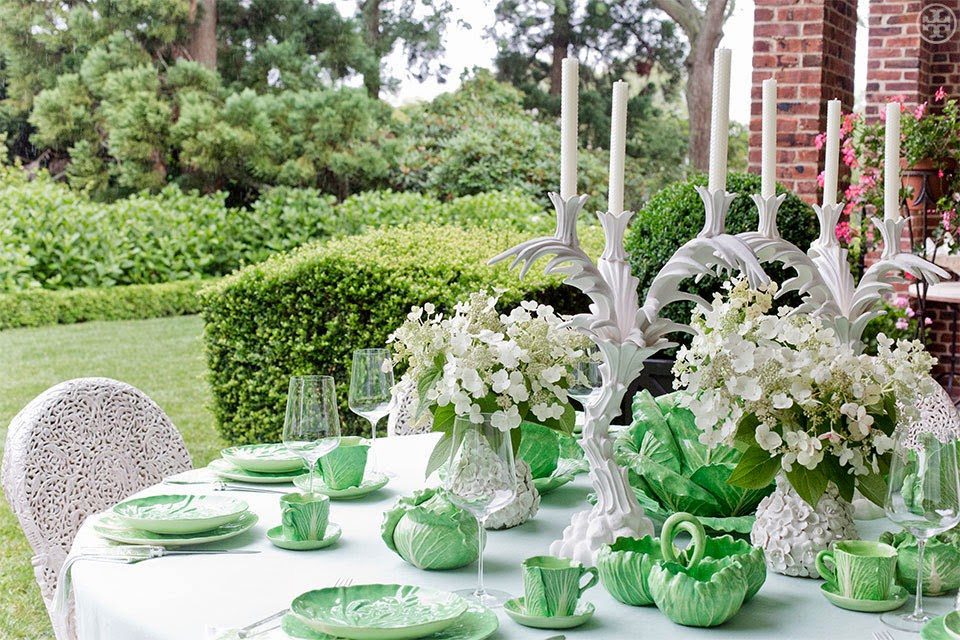 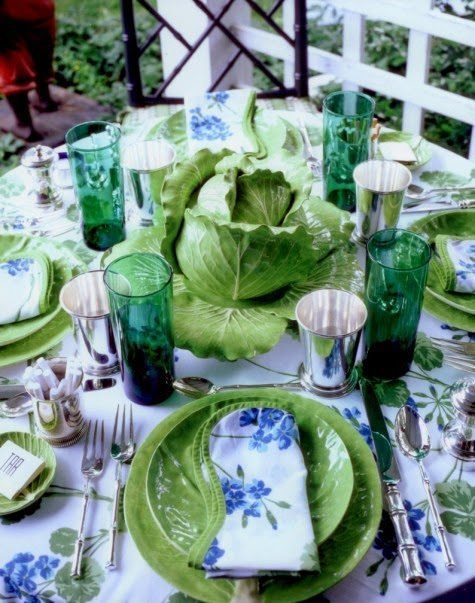 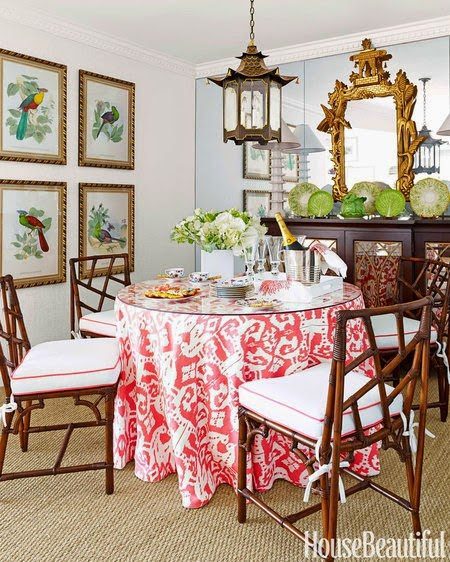 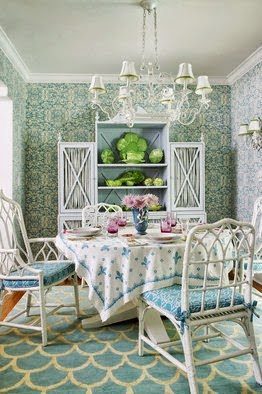 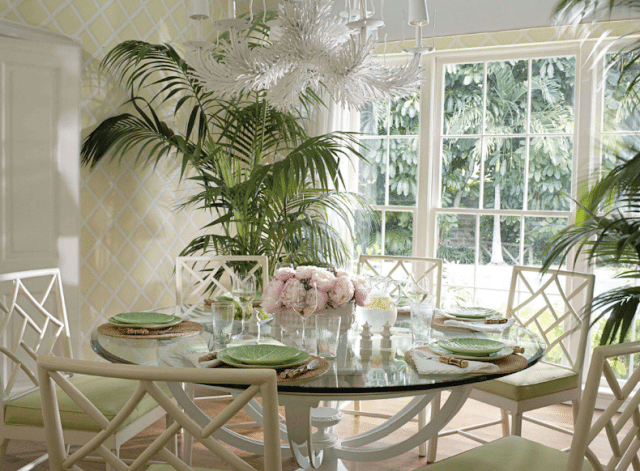 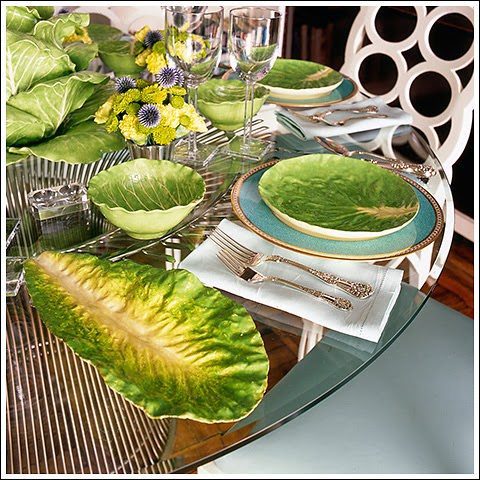 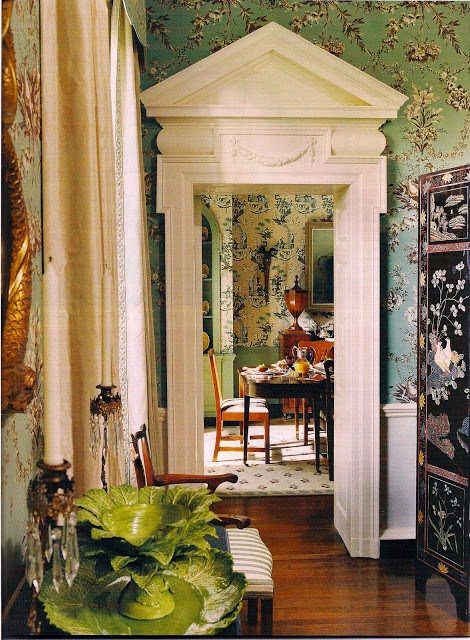 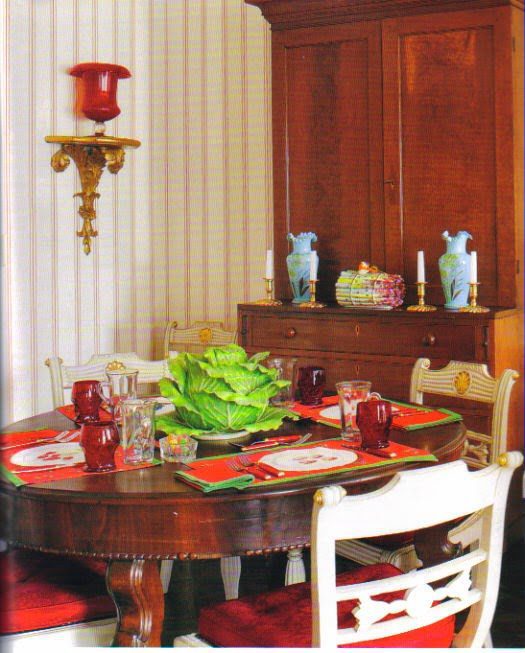 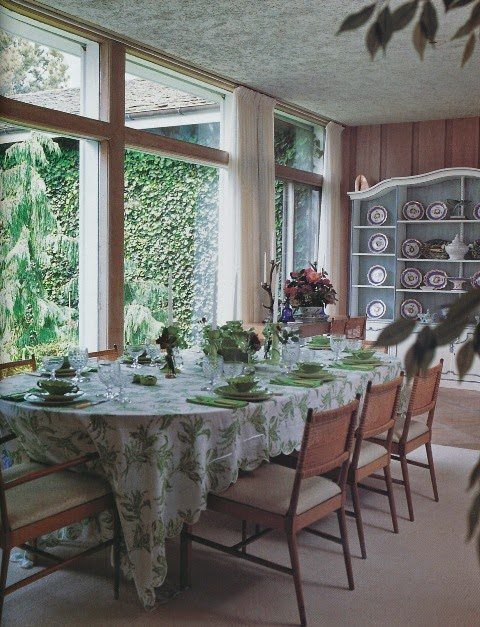 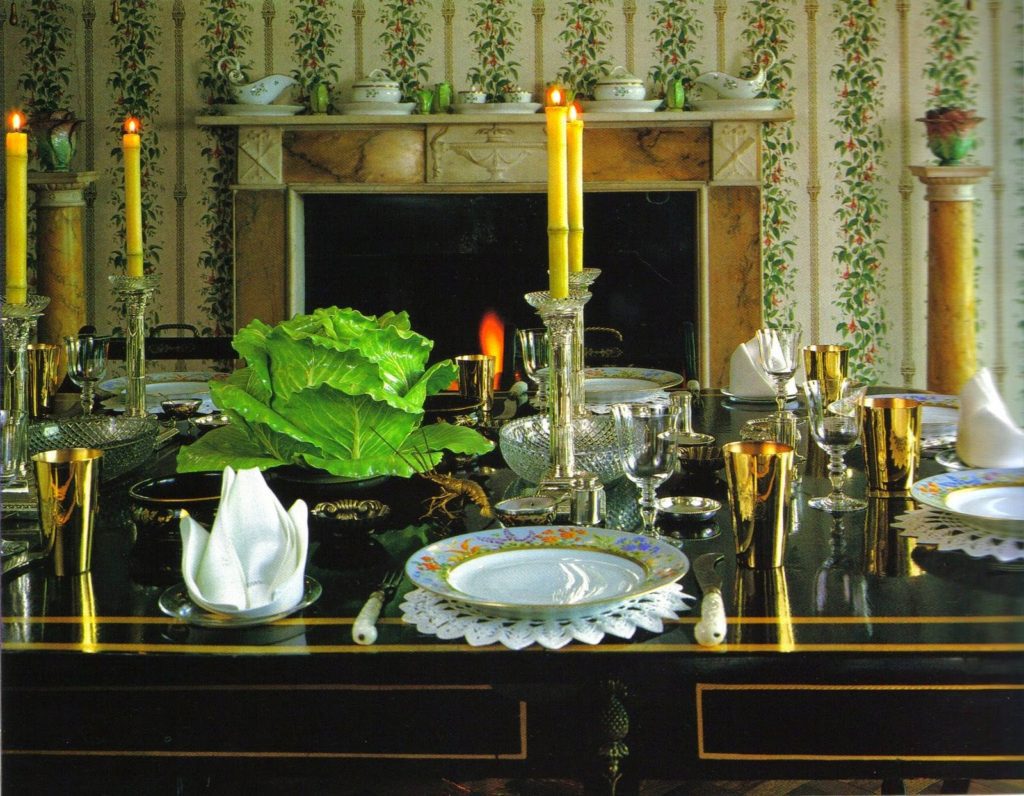 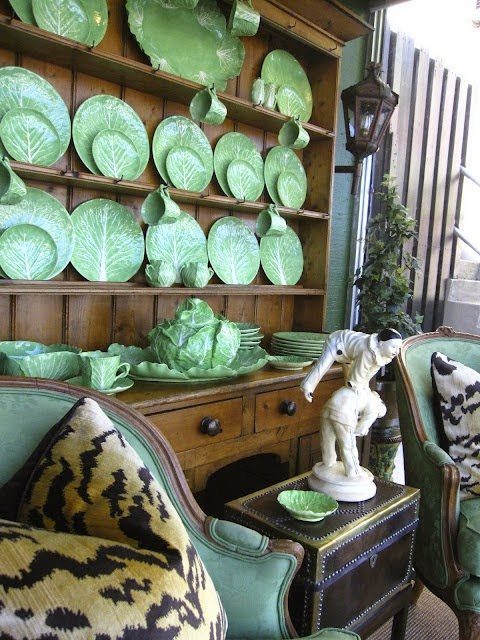 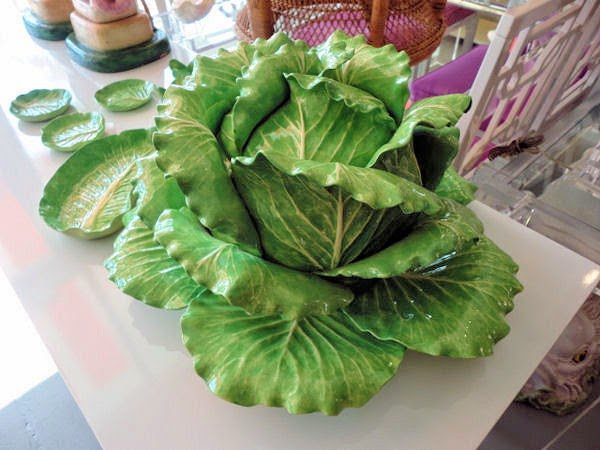 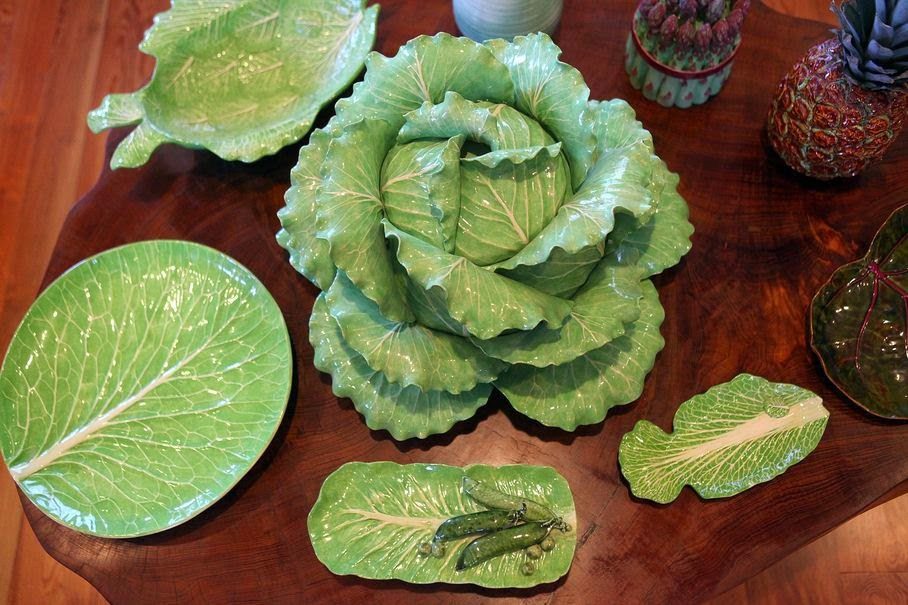 Palm Beach Post
To read more about Thayer via Tory Burch click here, and here for a lovely interview Burch conducted with Thayer.  A wonderful article on Thayer – aka “The Pottery Queen of Palm Beach” – can be read via the Palm Beach Post.