The March issue of Southern Living features a gorgeous 1850s Greek Revival home that was transformed by owner and designer Grace Kaynor and her family. Located in the Garden District of New Orleans, the Kaynors fell in love with the home’s towering 13-foot ceilings, intricate moldings, and massive mantels.  They spent the next four years repairing faulty electrical and plumbing systems, crumbling plaster walls, and termite-destroyed floors. Rooms were reconfigured, walls opened, and entryways widened to help create a looser flow between the indoor and outdoor spaces. They meticulously restored or replicated the 19th-century architectural features including the floating staircase, elaborate ceiling medallions, and intricate millwork.  “We set out to preserve a historic house, but in a twist of fate, the house preserved us,” said Grace.  Photography by Laurey W. Glenn. 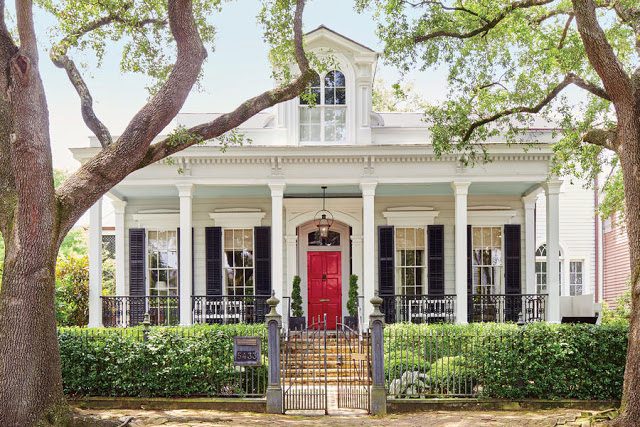 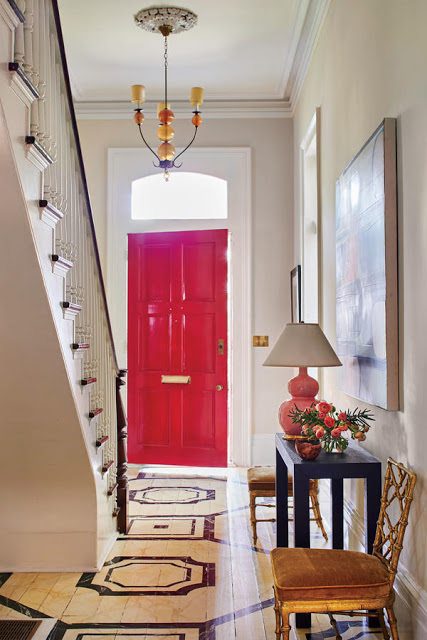 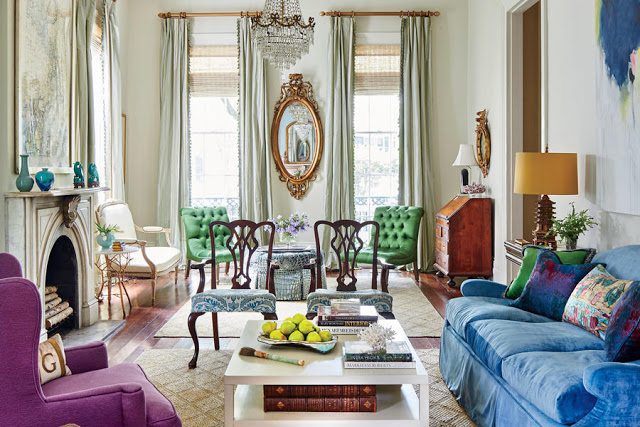 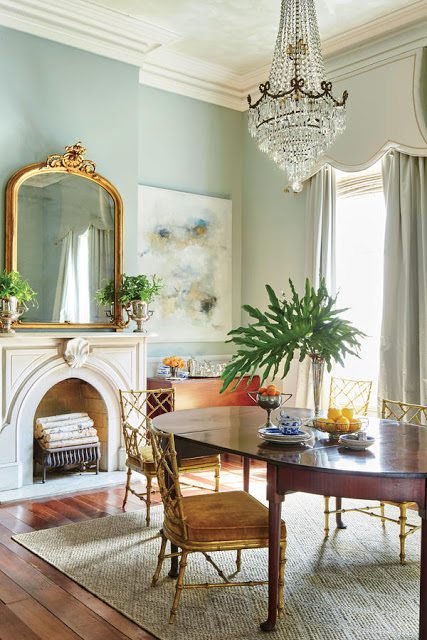 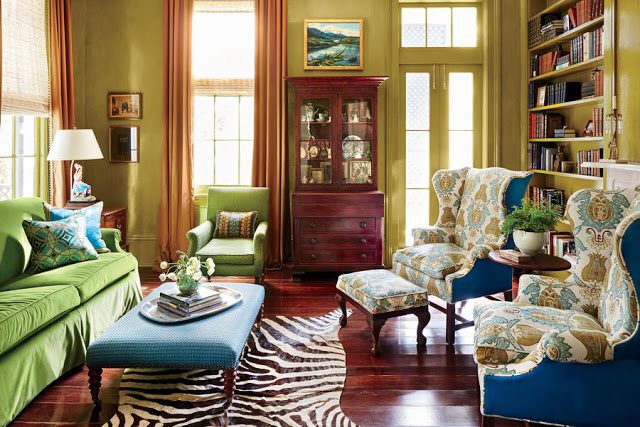 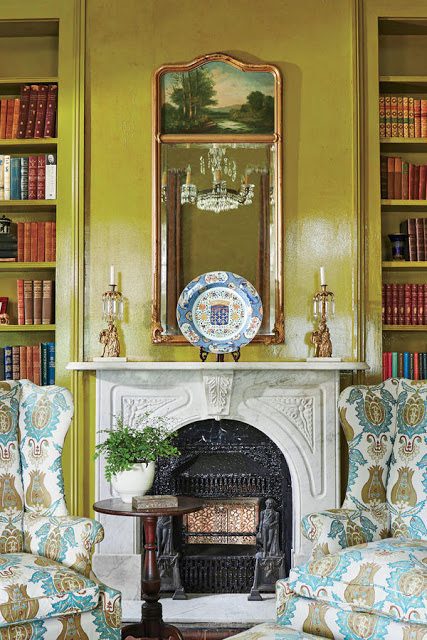 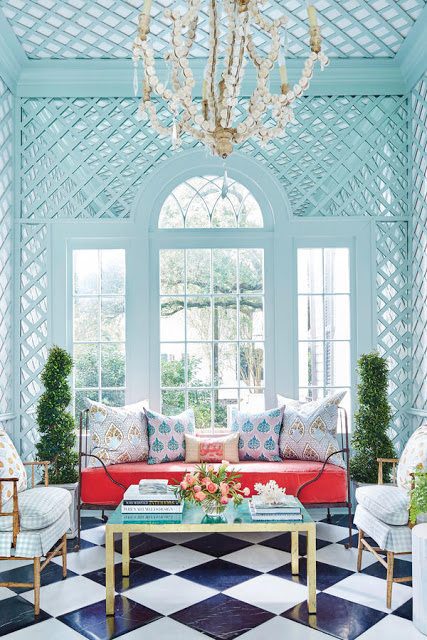 « Christie’s Presents Betsy Bloomingdale: A Life in Style
Spring is in the Air »