In his latest book, Classical Principles for Modern Design, interior designer and historian Thomas Jayne discuses how fundamental principles of traditional design are applicable today, and what we can learn from the treatise on the subject – The Decoration of Houses, written by Edith Wharton and Ogden Codman Jr. in 1897.  “It is not an overstatement to say that it is the most important decorating book ever written…” he said. “The Decoration of Houses is like scripture; it is sometimes called the Bible of interior decoration.”

Classical Principles for Modern Design is Jayne’s response to Wharton and Codman’s work in which he makes a new case for traditional design. “I define traditional decorating as contemporary decorating using historic models,” he said. “We use them not because we lack imagination, but because their core elements have been perfected over two millennia.”

The book traces contemporary ideas about interior design back to Wharton and Codman showing where the new approach coincides and where it diverges from their views. “Wharton and Codman advise us to avoid the ‘Athenian thirst for novelty,’ and that is good advice in our own age,” said Jayne. Following the same organization as The Decoration of Houses with chapters on walls, doors, windows and curtains, ceilings and floors, etc., Jayne’s book also adds new perspectives on the design of kitchens and the use of color, important subjects that Wharton and Codman did not address.

Drawing on his own work at Jayne Design Studio, Jayne has selected elegant, traditional interiors to illustrate these principles. Projects include a restoration of historic eighteenth-century public rooms in Crichel House in Dorset, England, a mountain retreat in the wilds of Montana, an array of luxurious New York City apartments, and country houses in the Hudson Valley… 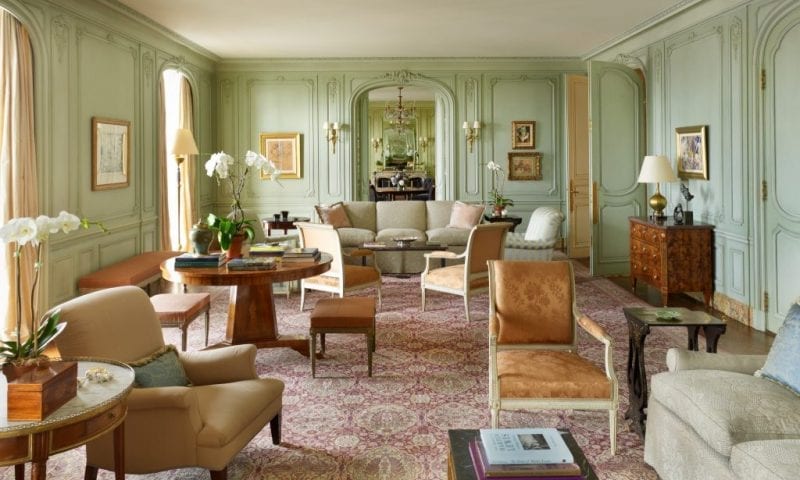 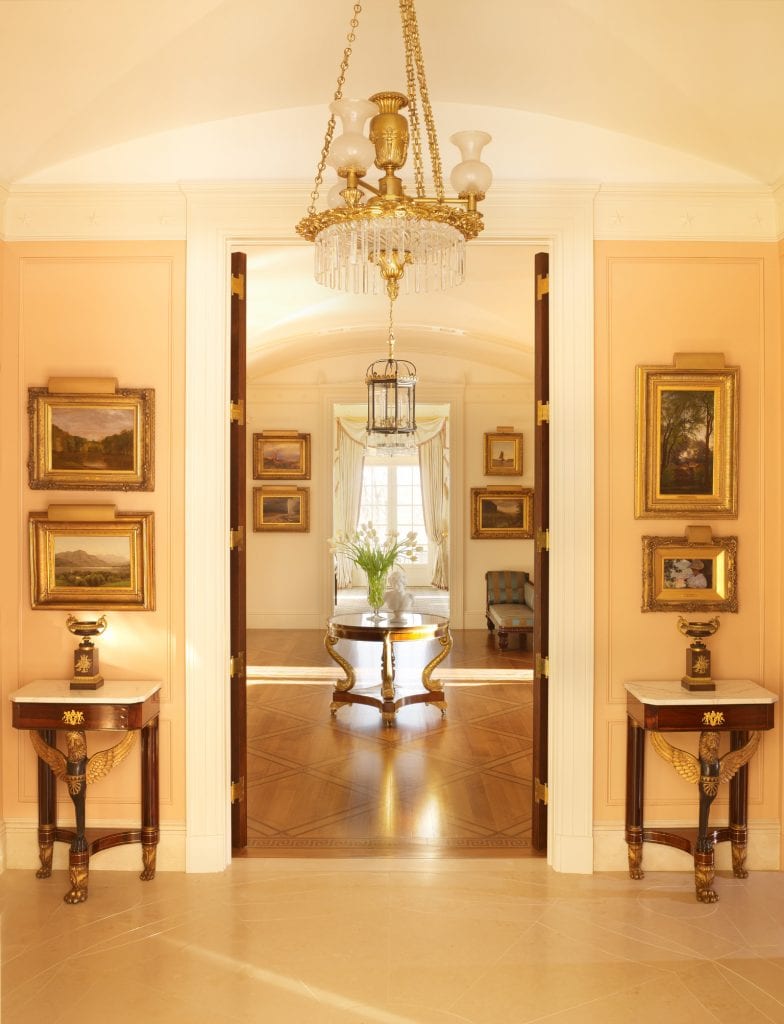 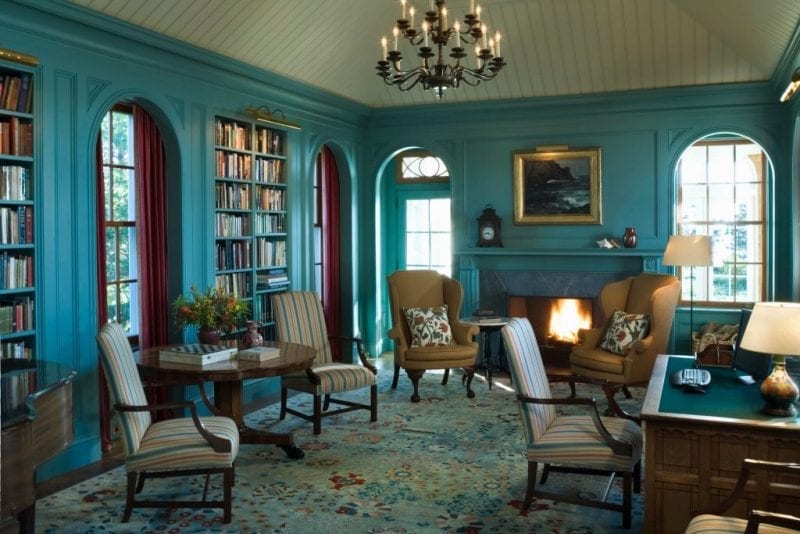 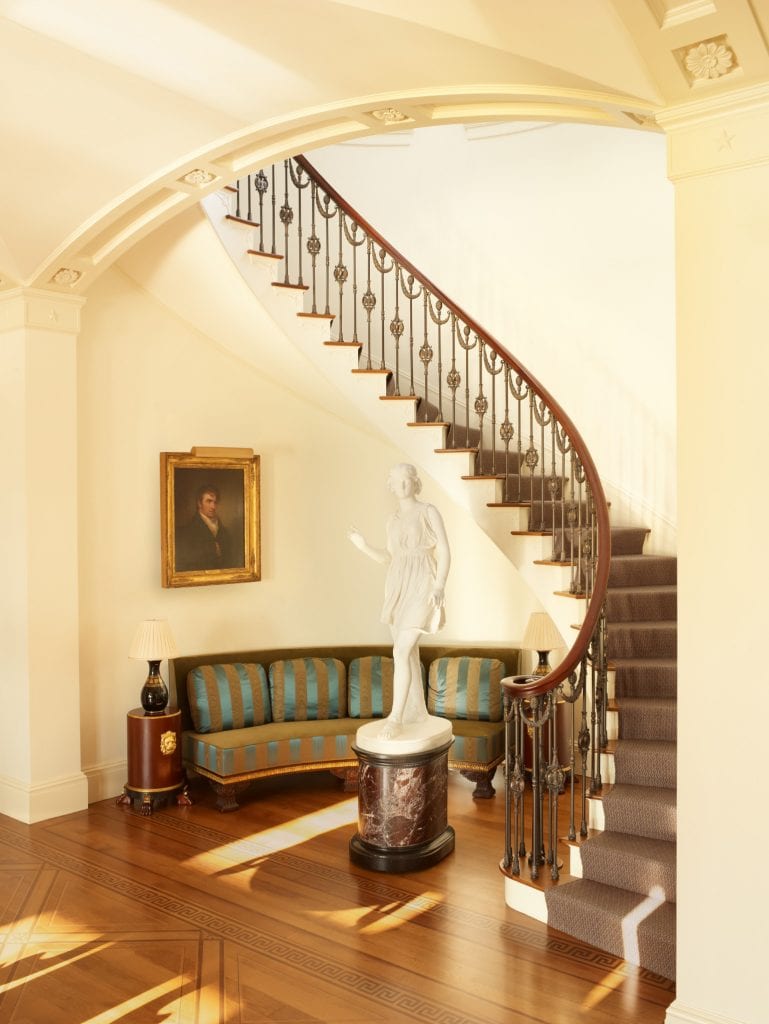 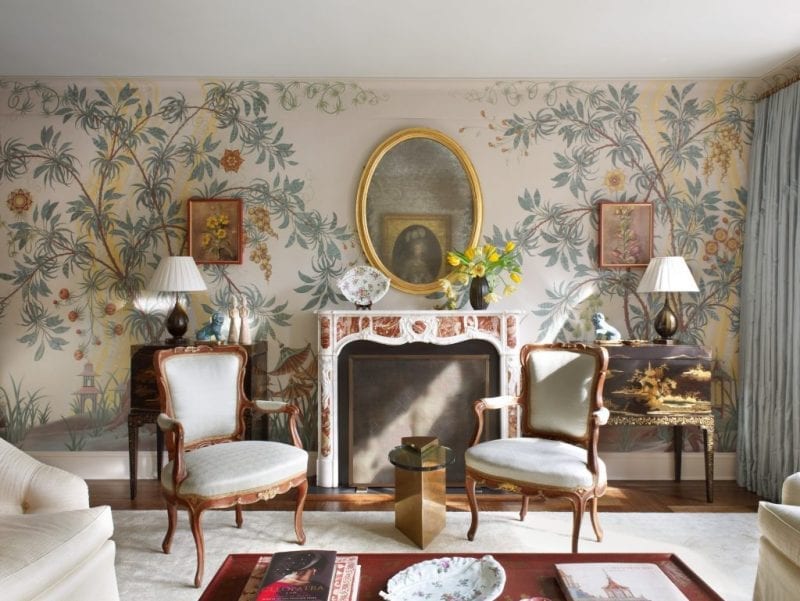 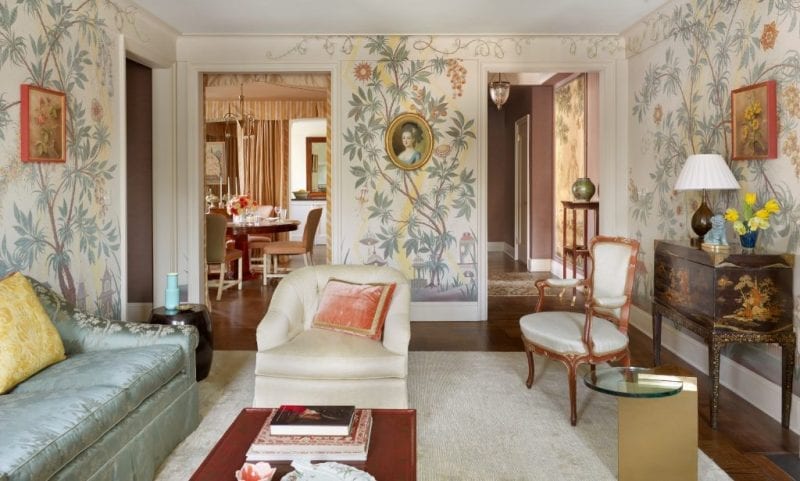 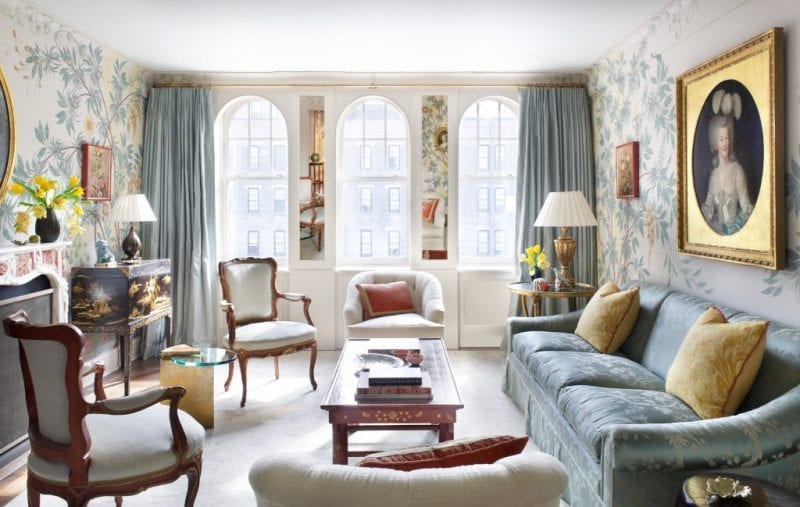 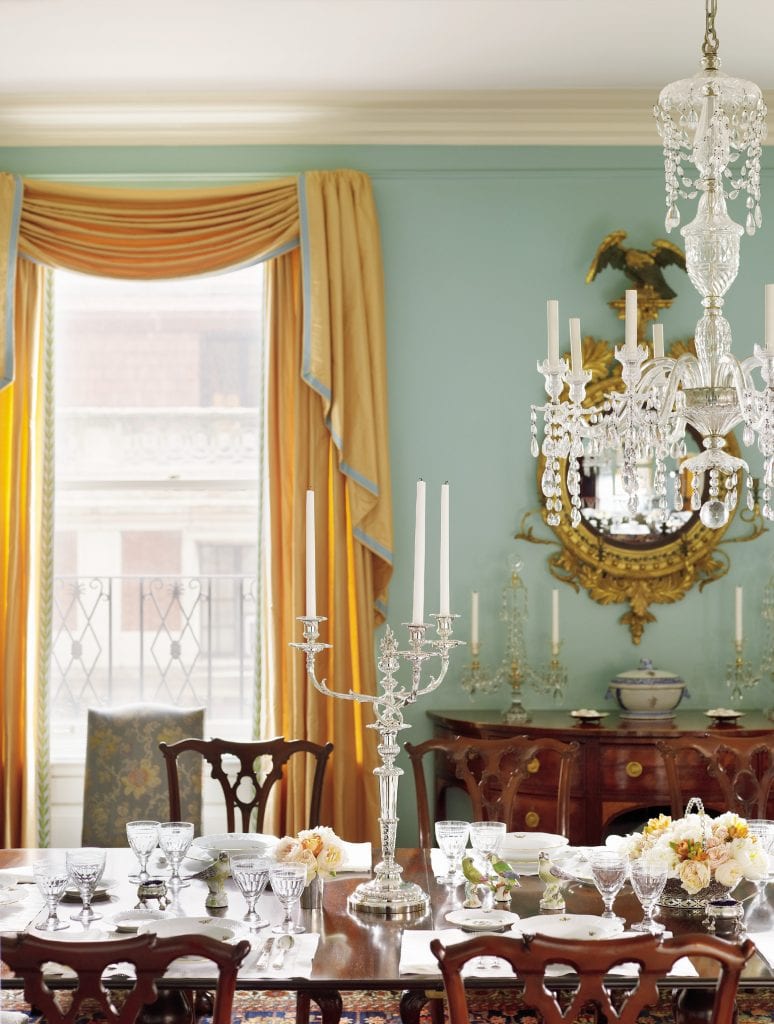 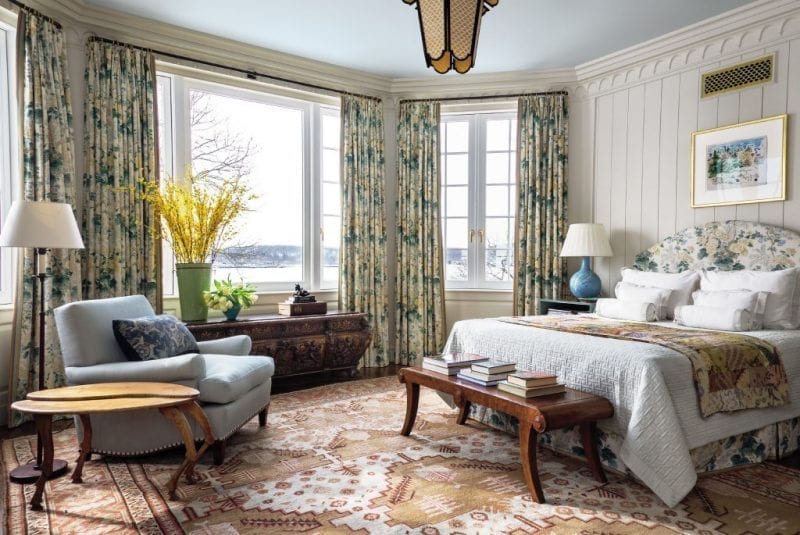 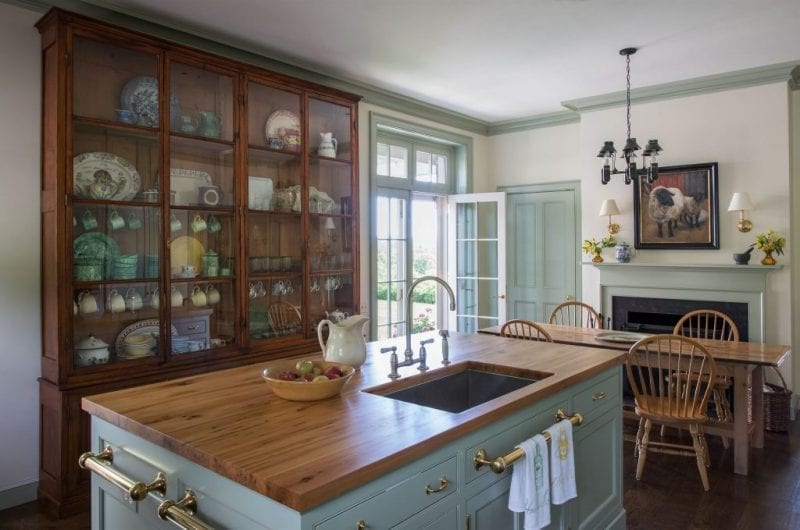 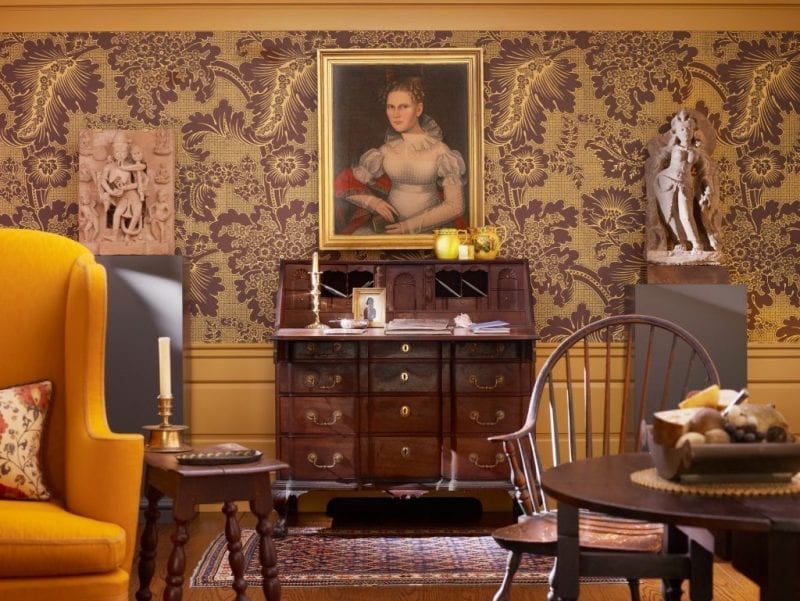 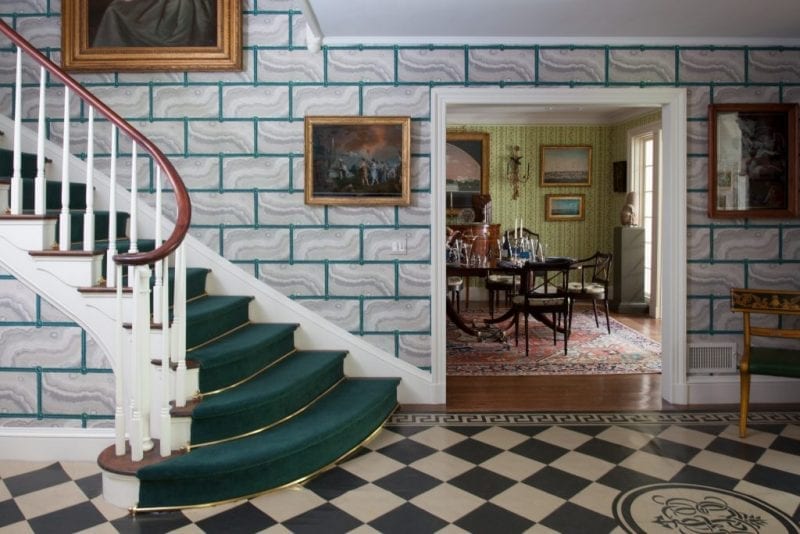 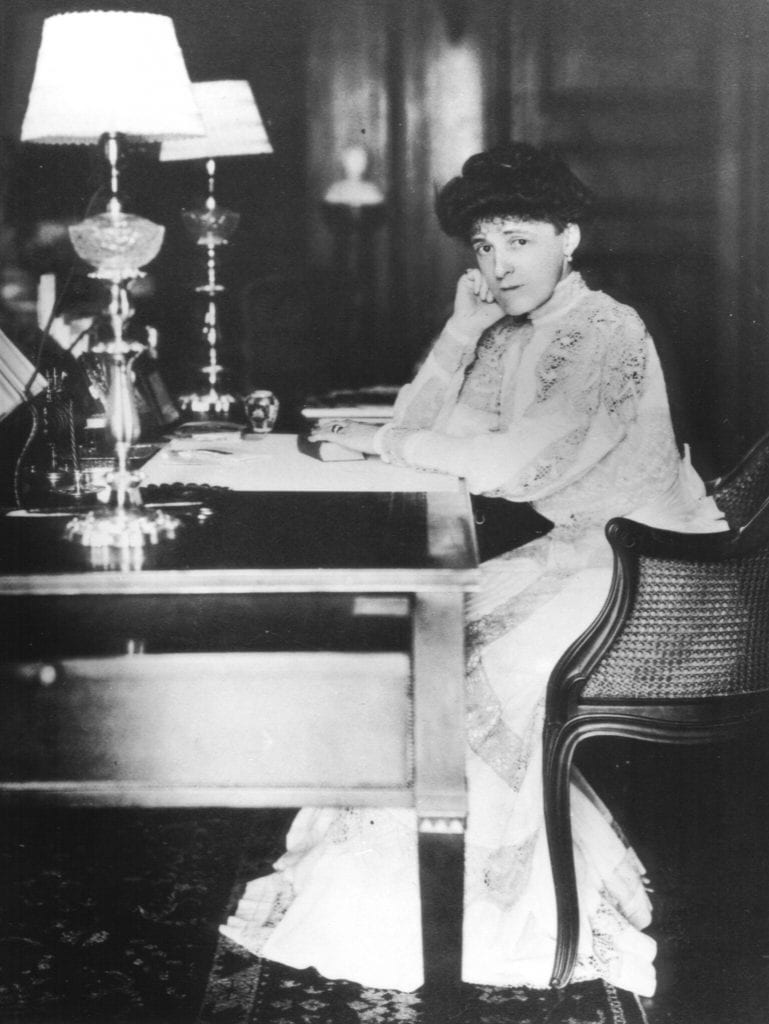 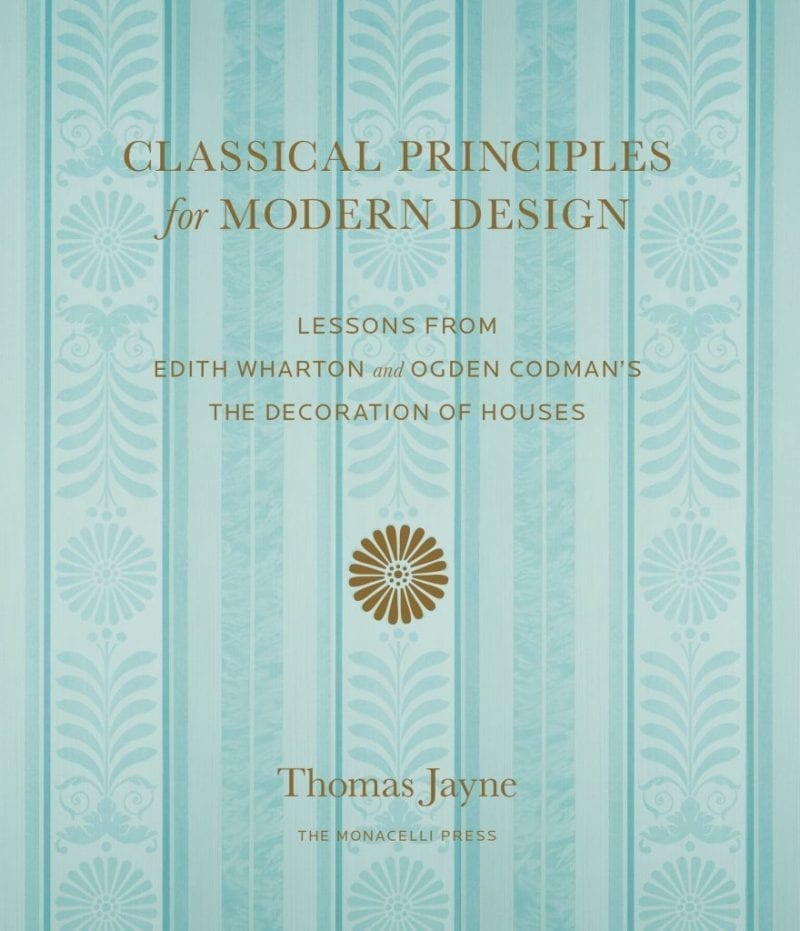 Classical Principles for Modern Design:Lessons from Edith Wharton and Ogden Codman’s The Decoration of Houses

Not only have Edith Wharton’s design principles stood the test of time, but so have her novels including The Age of Innocence, The House of Mirth, and Ethan Frome. It is interesting to note that The Decoration of Houses was published before she had written a single novel, and Codman (Wharton’s distant cousin) was just beginning his illustrious career as an architect. Self educated, Wharton’s blue blood background provided an abundance of inspiration for her Pulitzer-prize winning novels and for The Decoration of Houses. Just as her novels depict her disdain for the upper crust society of the late 19th century, The Decoration of Houses advocates classic simplicity and balance in contrast to the ostentatiousness of the Gilded Age.

For the past 25 years, Thomas Jayne has found inspiration in history; incorporating details – both ancient and modern – that bring texture, richness and depth to each room he designs. As he says, “Tradition is not about what was. Tradition is now.” Jayne holds a master’s degree in American decorative arts from Winterthur and completed fellowships at the American Wing of the Metropolitan Museum of Art and the J. Paul Getty Museum. Before opening Jayne Design Studio in 1990, he worked in two of the most influential design studios in America–Parish-Hadley & Associates and Kevin McNamara, Inc. He is the author of the highly successful The Finest Rooms in America: Fifty Influential Interiors from the Eighteenth Century to the Present and American Decoration: A Sense of Place, a monograph on the work of Jayne Design Studio.

« Rare Finds from Zuber
Gracie Wallcoverings – A Family Tradition Since 1898 »