After highlighting the work of the “Grandmillennials” named by House Beautiful on Monday, I wanted to take a further look at at these talented young interior designers’ portfolios… So today, we will visit the former apartment of New York-based Lilse McKenna, as featured recently by One Kings Lane. Prior to establishing her eponymous firm, Lilse worked for esteemed interior designers Lindsey Coral Harper and Markham Roberts. She credits both designers for teaching her not only the art of decorating residential interiors, but also the skills required to execute projects of all sizes in a timely and organized fashion. “I was definitely influenced by [Markham’s] use of pattern and layering, especially layering fabrics from all different styles and genres,” Lilse told One Kings Lane.  Markham Roberts happens to be one of my very favorite designers, so it is no wonder I love Lilse’s work!

Lilse’s former Greenwich Village one-bedroom apartment began as a basic white box, but it was newly renovated and had high-ceilings and a carved mantelpiece original to the early-20th-century building. Lilse and her husband recently relocated to Brooklyn where they welcomed a baby boy over the summer. I look forward to seeing much more from this talented designer! Let’s tour her former apartment as featured by One Kings Lane with a few additional images from Lilse’s Instagram account showcasing her precious French Bulldog, Rupert. 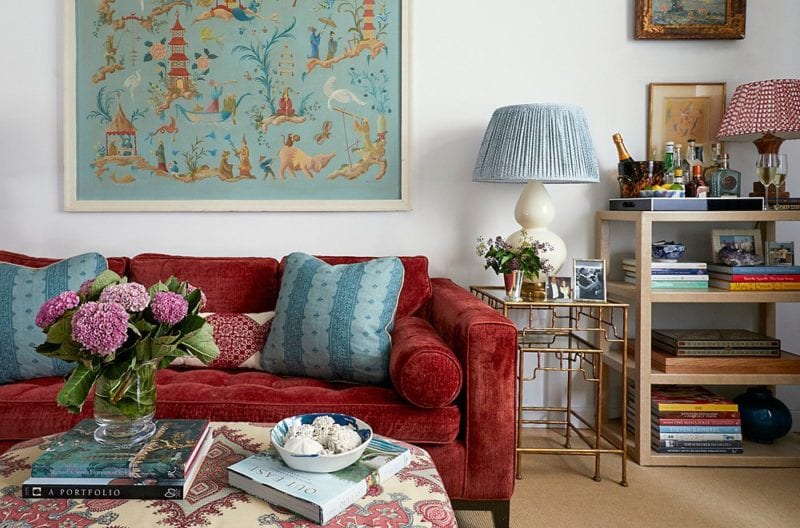 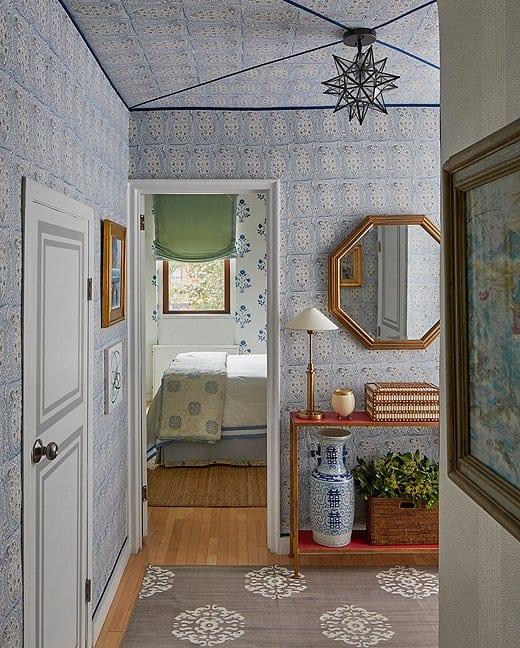 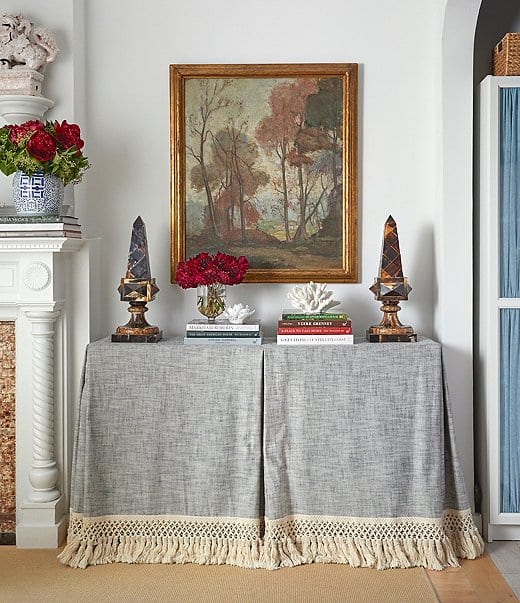 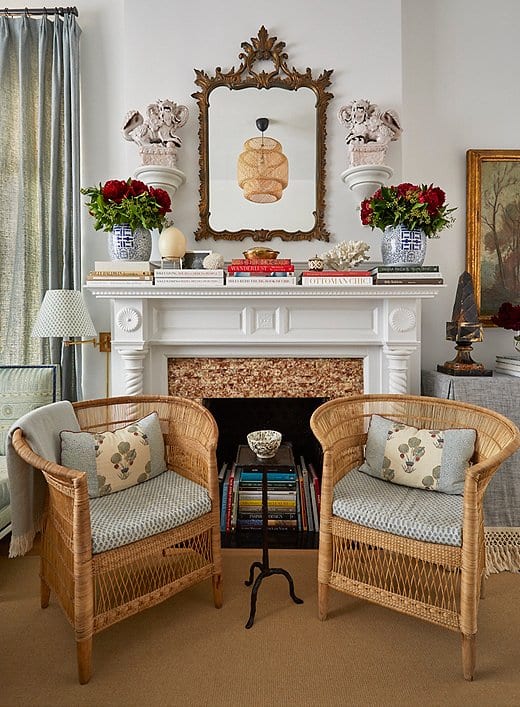 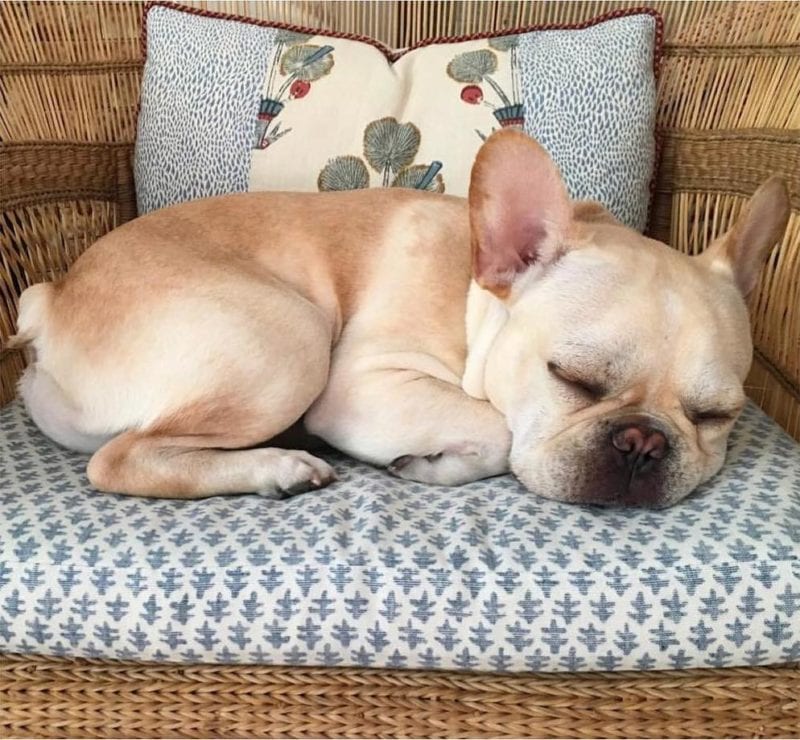 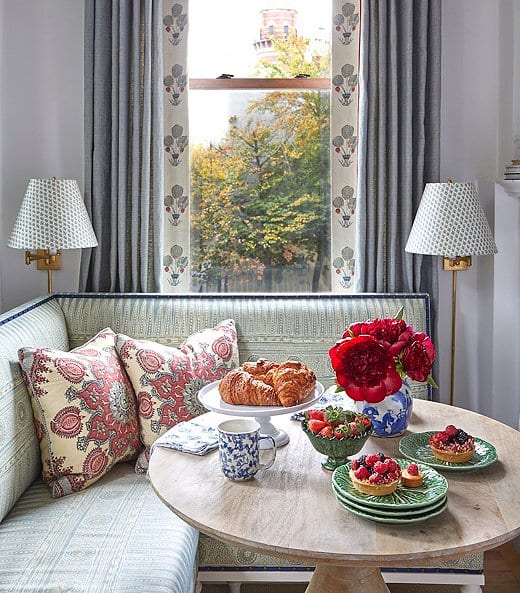 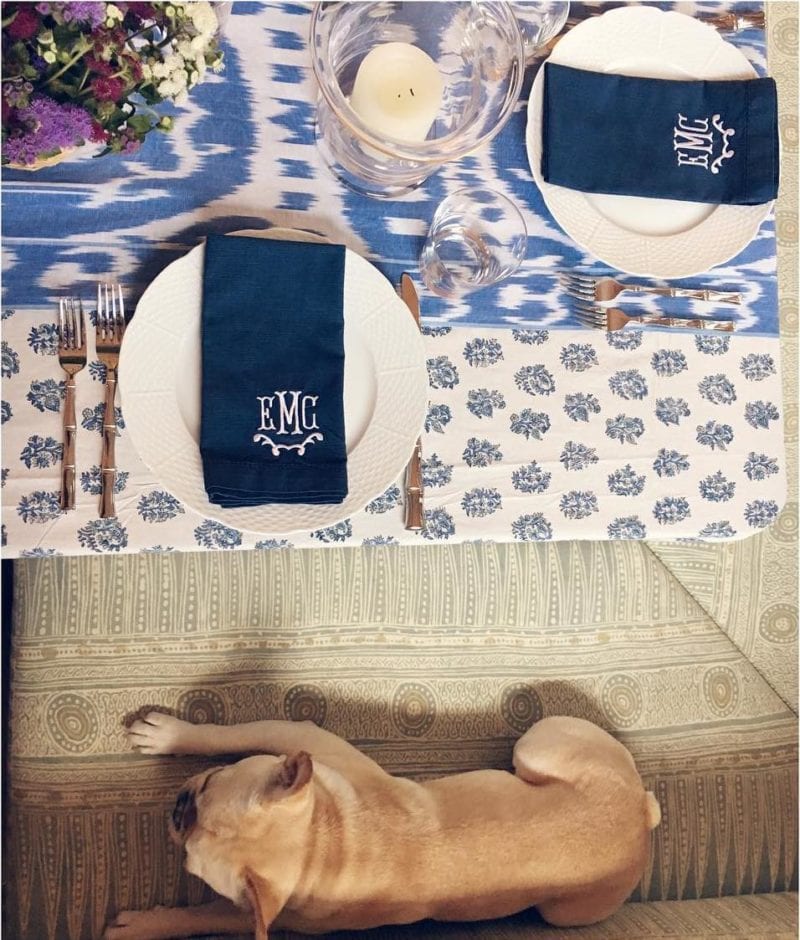 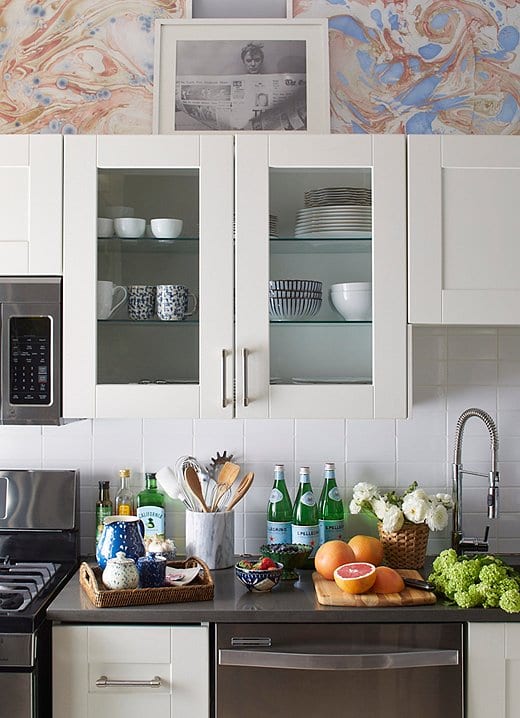 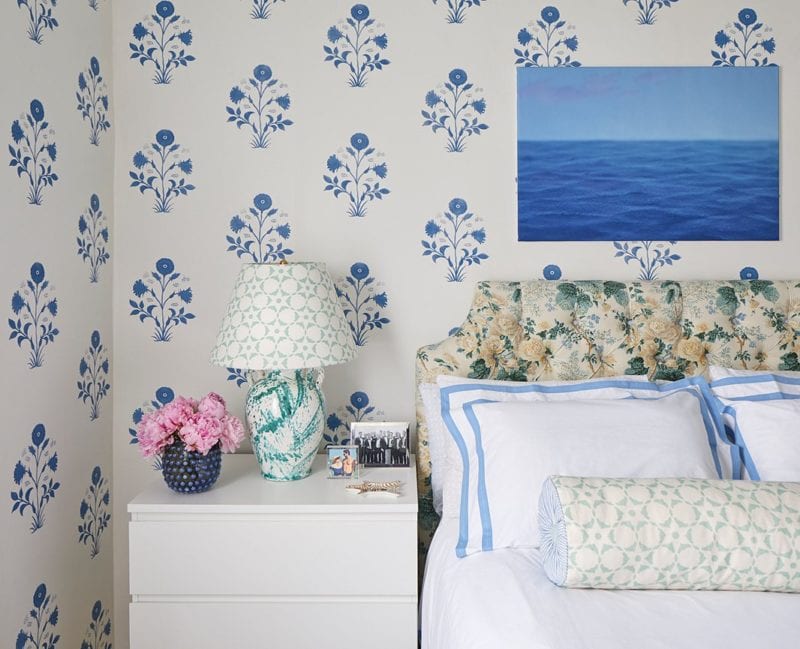 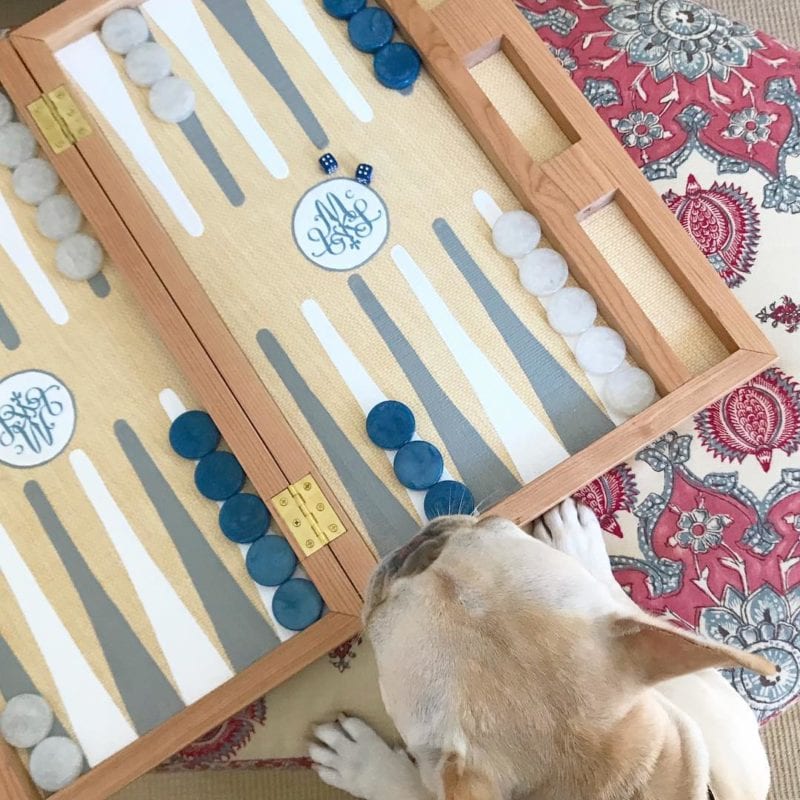 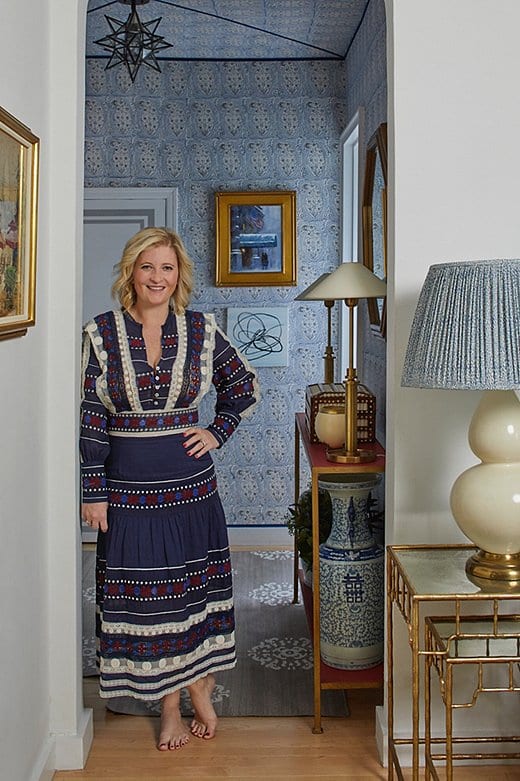