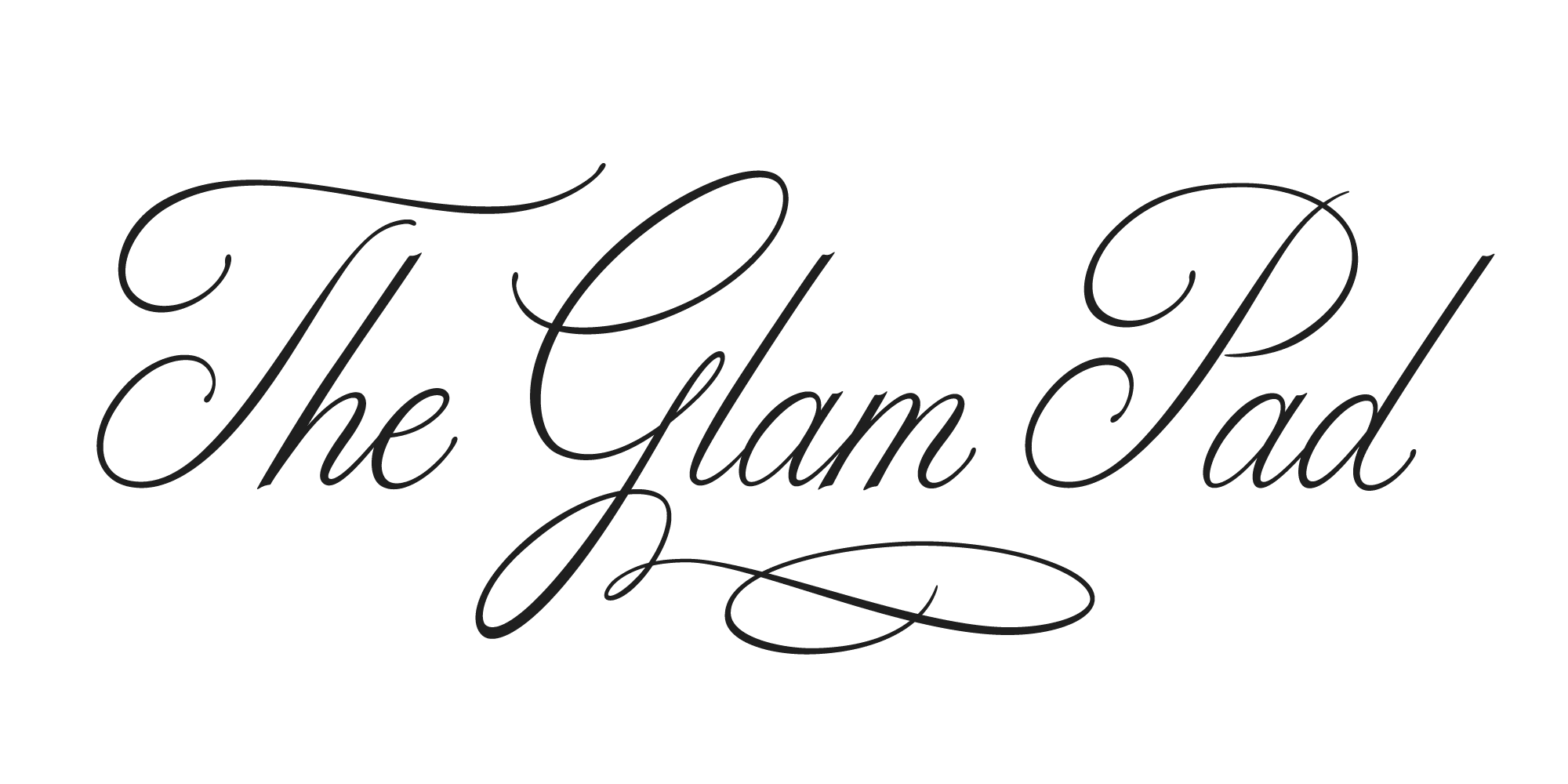 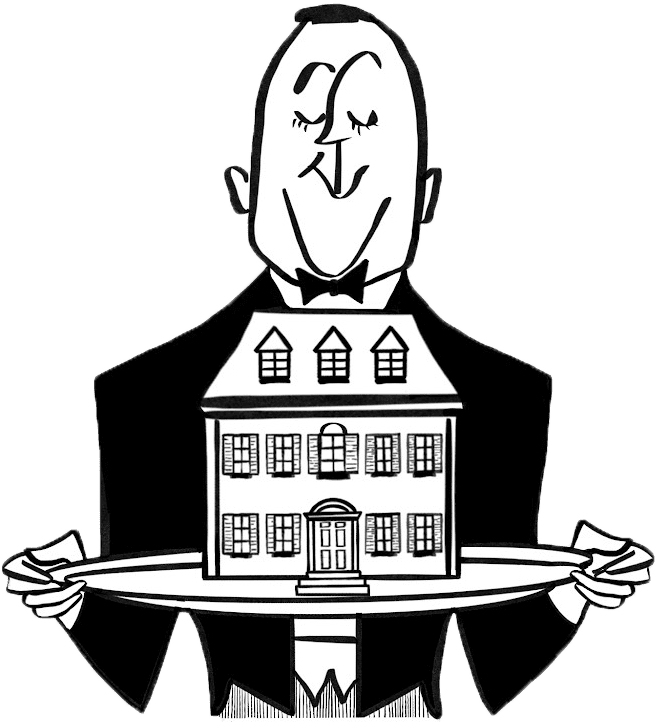 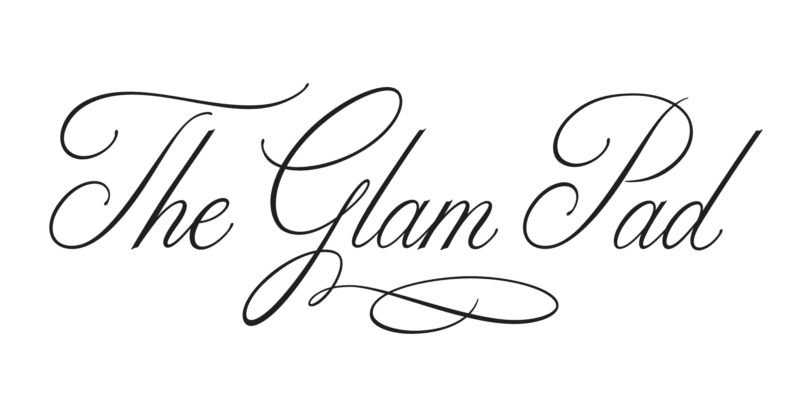 Welcome to TGP Tidbits where we round up the happenings and our musings of the design industry each week. This week we take a look at Christian Ladd’s la Petite Gracies, Gucci’s Spring Summer 2023 collection, and the much anticipated new Hermès Madison Avenue store. Written by Natalie Aldridge.

Interior designer Christian Ladd always manages to steal our hearts. Known for her traditional style with modern sensibility, Ladd continually designs homes and products that leave us clamoring for an encore. This week the design darling has introduced three new la Petite Gracies, her coveted Gracie chinoiserie prints, and brought back an old favorite back, Holts Garden.

We adore the look of the new pieces as a grouping on their own, or paired with other la Petite Gracie’s. The collection brings such classicism to any space with just the right amount of punchy color. The new introductions include Mist Blossom, Spring Meadow, and Yellow Peony.  In honor of the debut on Christian Ladd Home, we are giving you an exclusive look at the collection. From feathery pinks, wispy greens, serene blue, and jubilant yellows, we are in love with la Petite Gracies! 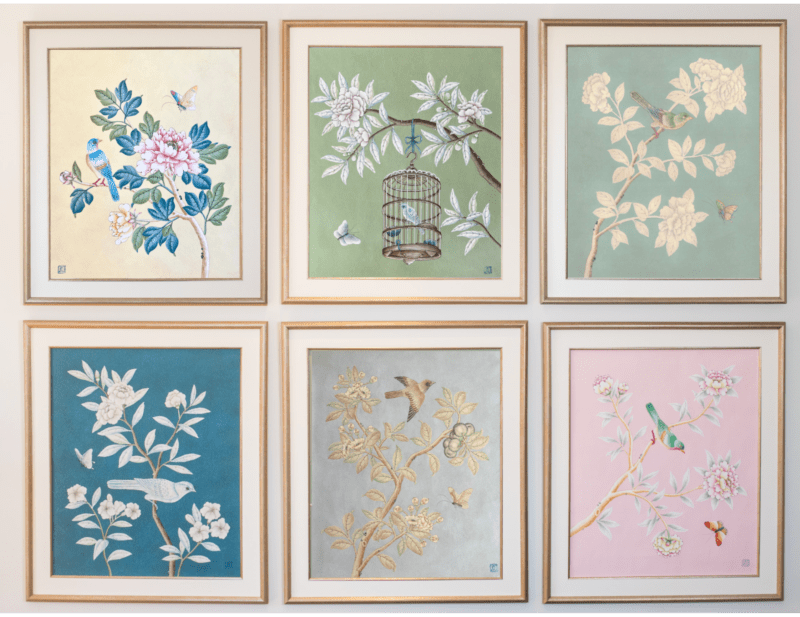 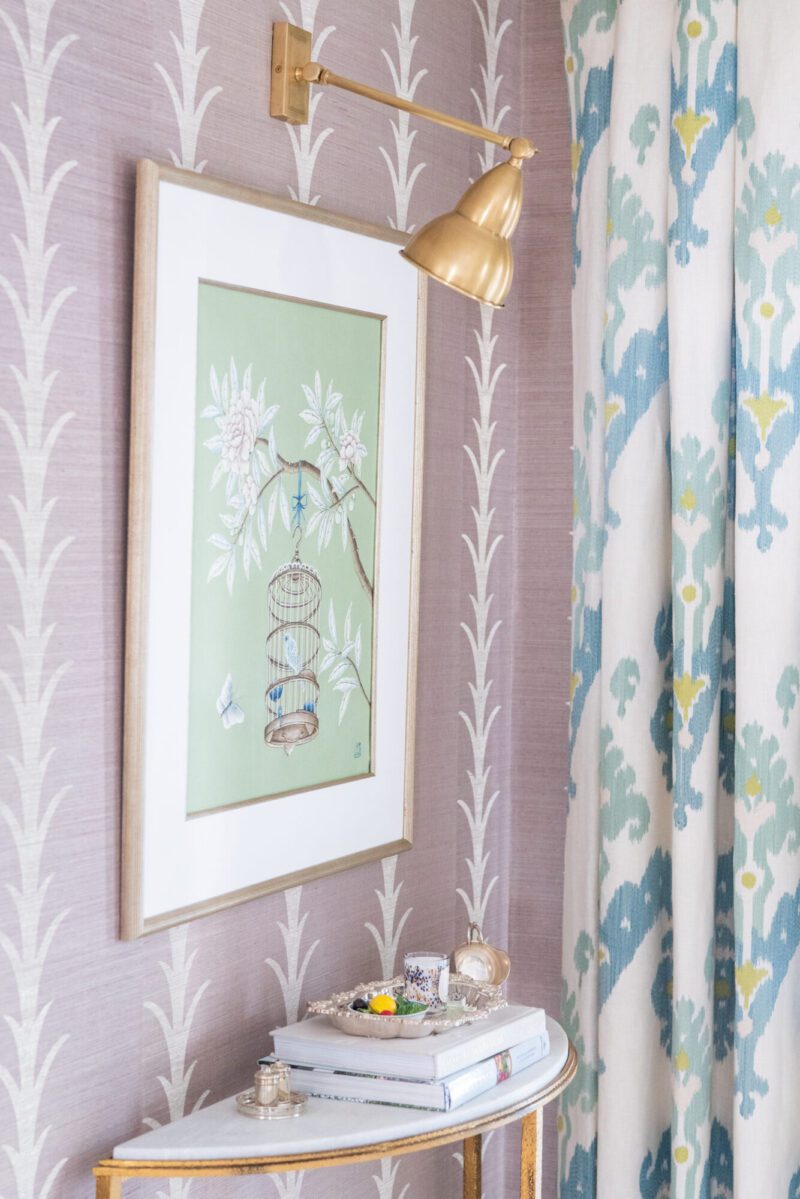 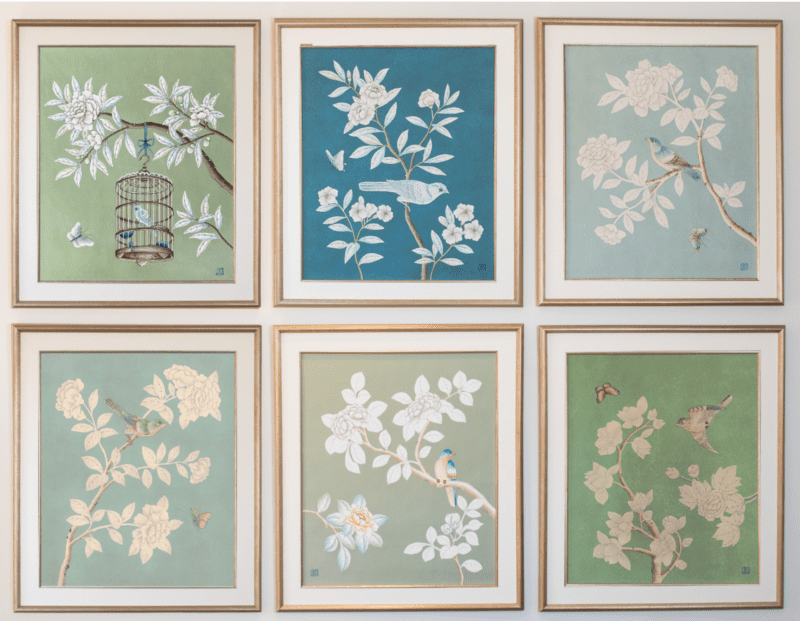 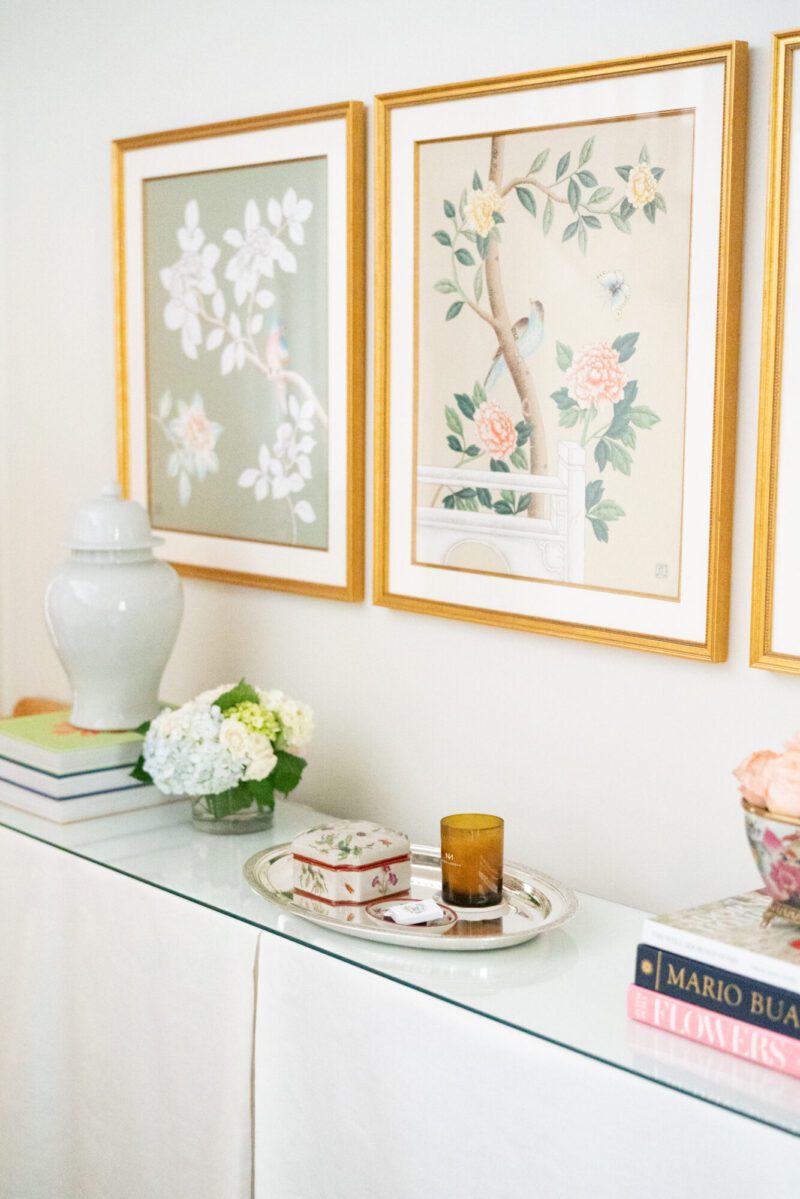 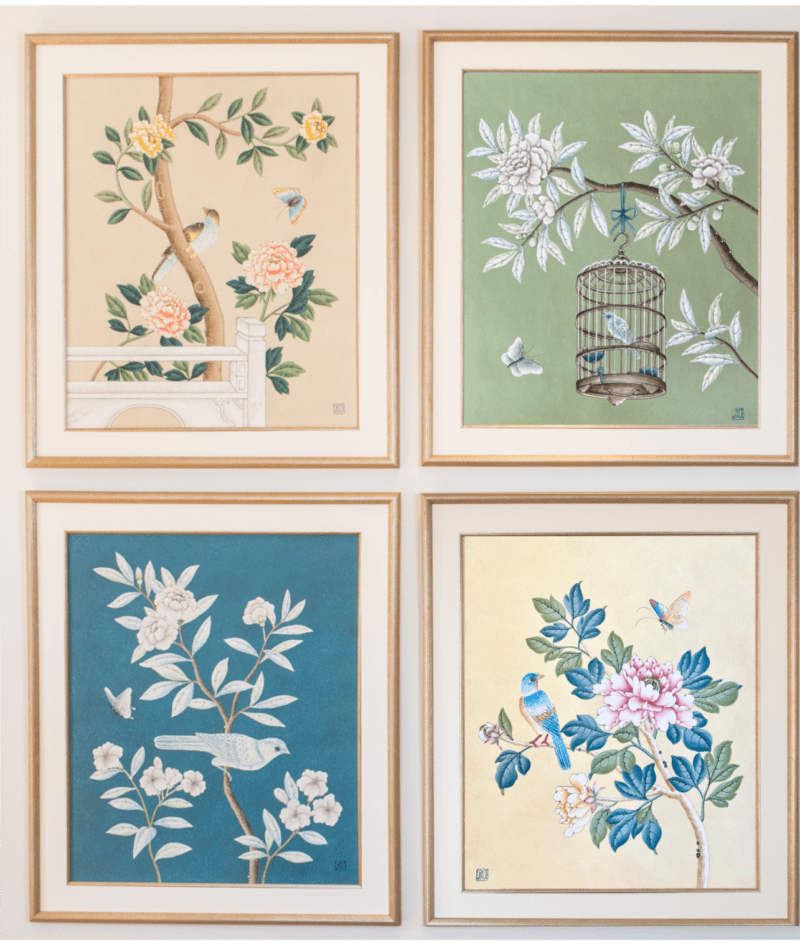 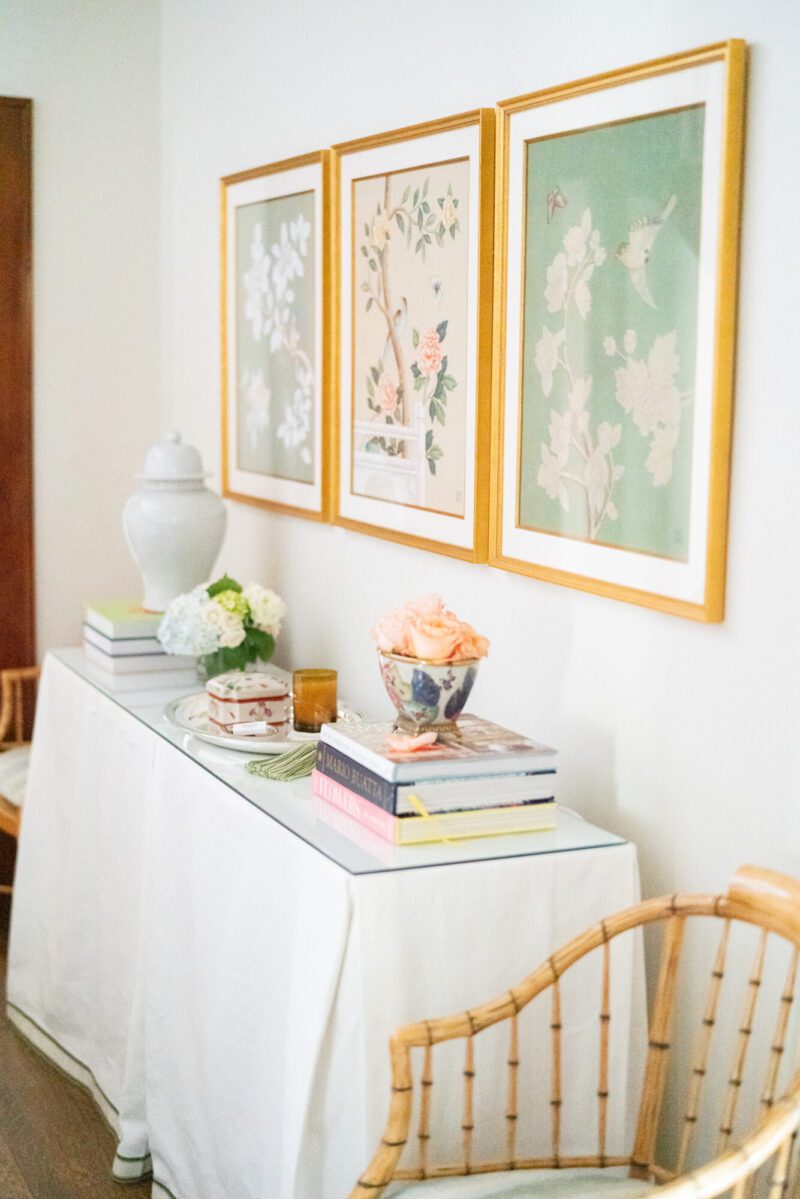 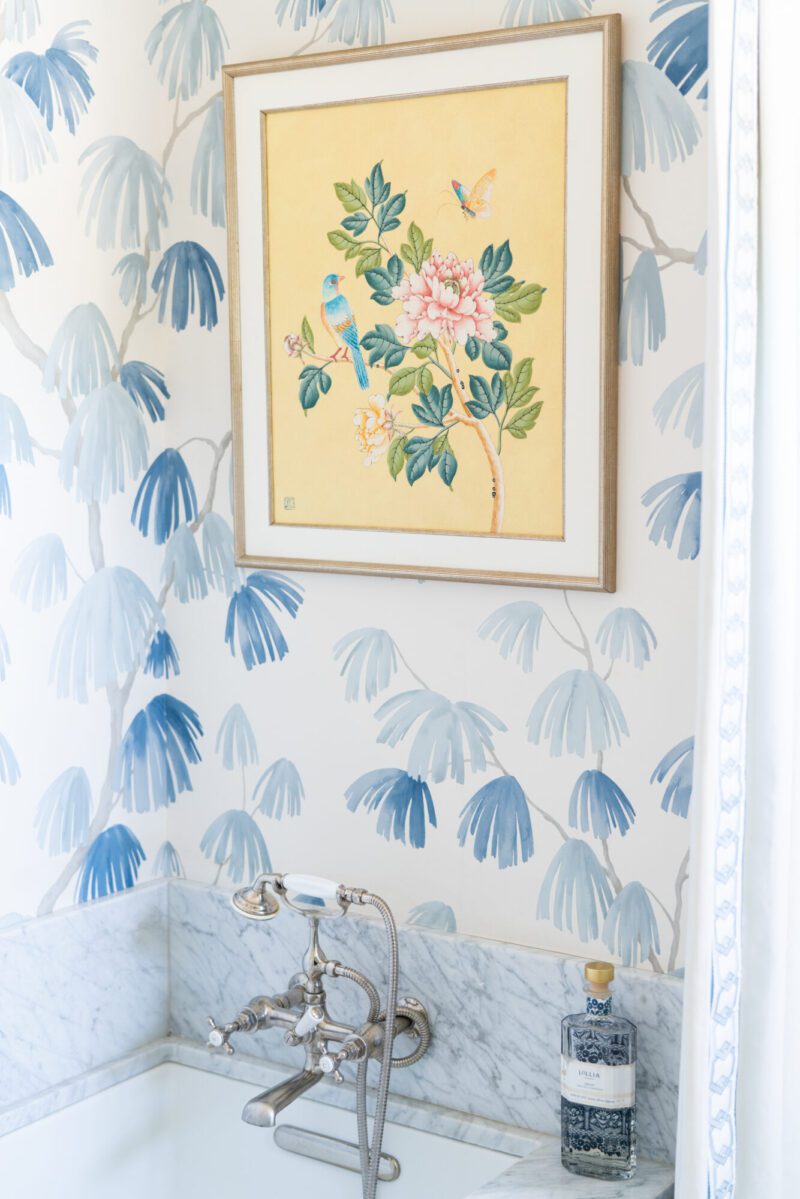 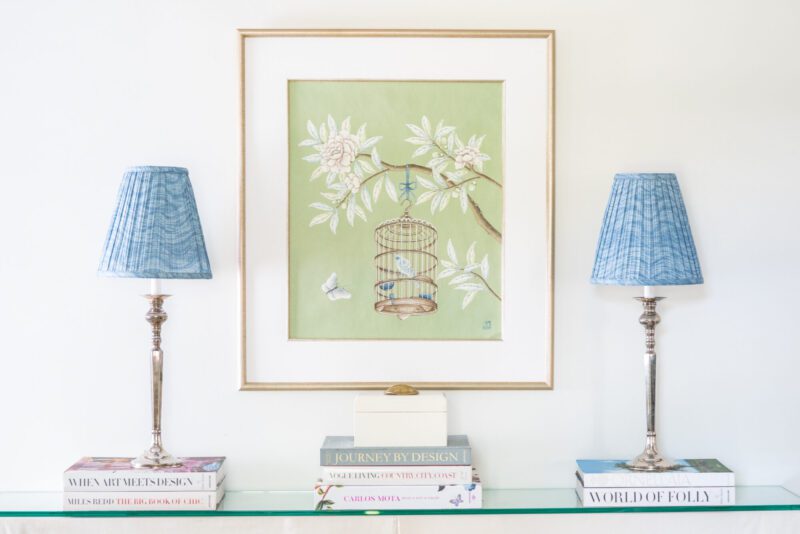 Each set of twins joined hands and took to the futuristic runway while portraits of themselves beamed on the screens behind them. The collection was inspired by Michele’s mother, a twin herself, and point of great fascination for him. Exploring the concept of beauty and the illusion of  symmetry. While each set of twins appear to be identical in look and clothing, upon closer look they are quite different. Michele calls this “cracked symmetry.” Through the same ethos, the show attempted to challenge the idea of singularity in clothing. The magic of individuality within clothing is often shattered when seen when another person sports the same garment. Yet, as presented with the 68 sets of twins, even two alike are not symmetrical!

Take a look at the extravagant twin fanfare.

After decades of occupying both the North East and North West corners of 62nd Street and Madison Avenue, the iconic men’s and women’s Hermès will join as one in a new flagship store just one block North. But fret not, the iconic Napoleonic equestrian statue perched atop the Women’s store on 62nd will be making the move.

Hermès appealed to the Landmarks Preservation Commission for the right to renovate the historic Neo-Federal style building located on the South West corner of Madison Avenue and 63rd Street. After years of construction, the new store is set to open this coming Monday, October 3rd.

While the new flagship appears to have a dreamy quality and has brought much life into a previously sleepy building, one cannot help but remember the storied history of the original women’s store. Now a forgotten relic of New York history, 691 Madison used to be the home of the candy shop and restaurant Louis Sherry. Opening in 1881, Louis Sherry was once the chicest place in town to grab a bite and pick up a love tin of chocolates. Sherry’s restaurant at first struggled but then became a regular haunt for The Gilded Age elite “Four Hundred” after Ward McAllister deemed it to be a chic spot. Louis Sherry’s bustling candy shop and restaurant moved to Hotel New Netherland, now known as the Sherry Netherland, on the corner of 59th Street and Fifth Avenue in 1919. While the hotel still exists, Louis Sherry no longer does.

If you have the chance, stop by the new Hermès flagship to shop and get a glimpse at the excitement. Do not forget to pay homage to its original location and Louis Sherry while you are at it. 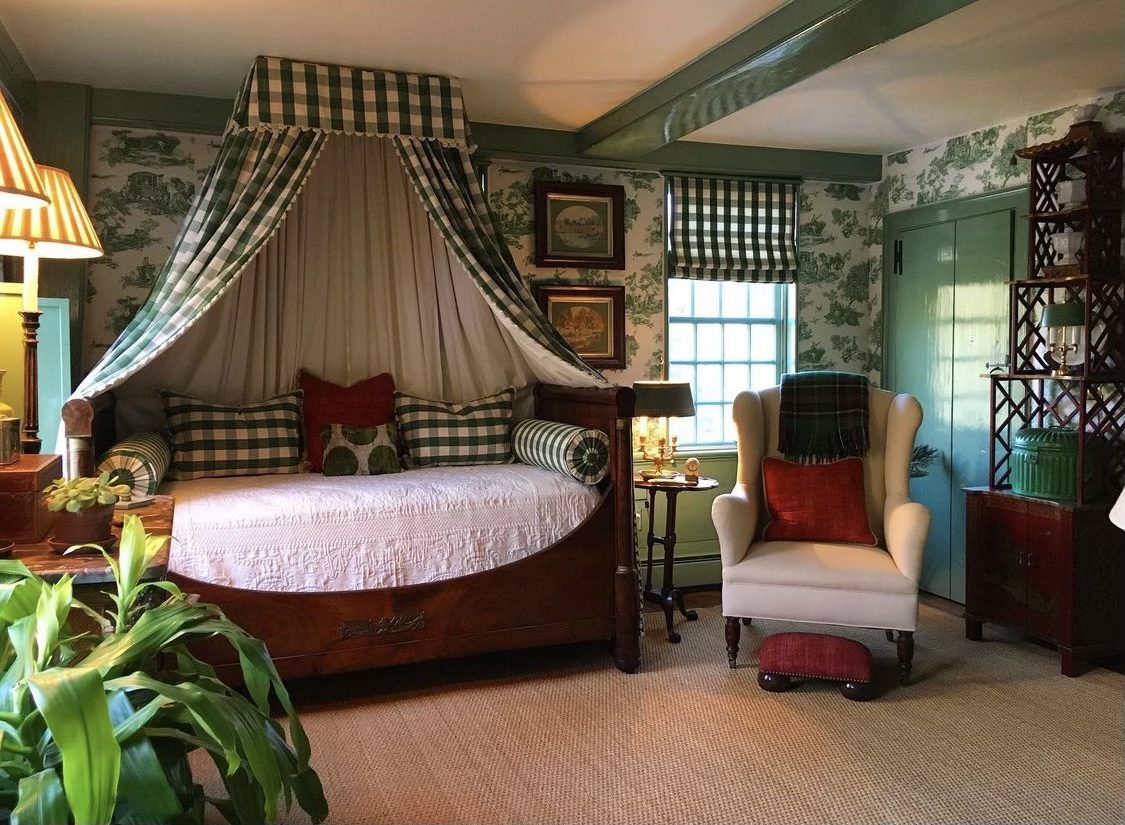 A Very Happy Thanksgiving From The Glam Pad

Romancing the Home with Stewart Manger

Château de Morsan is for Sale

The Truth Behind Ivy-Covered Houses

A Fairytale Bookstore in Boston 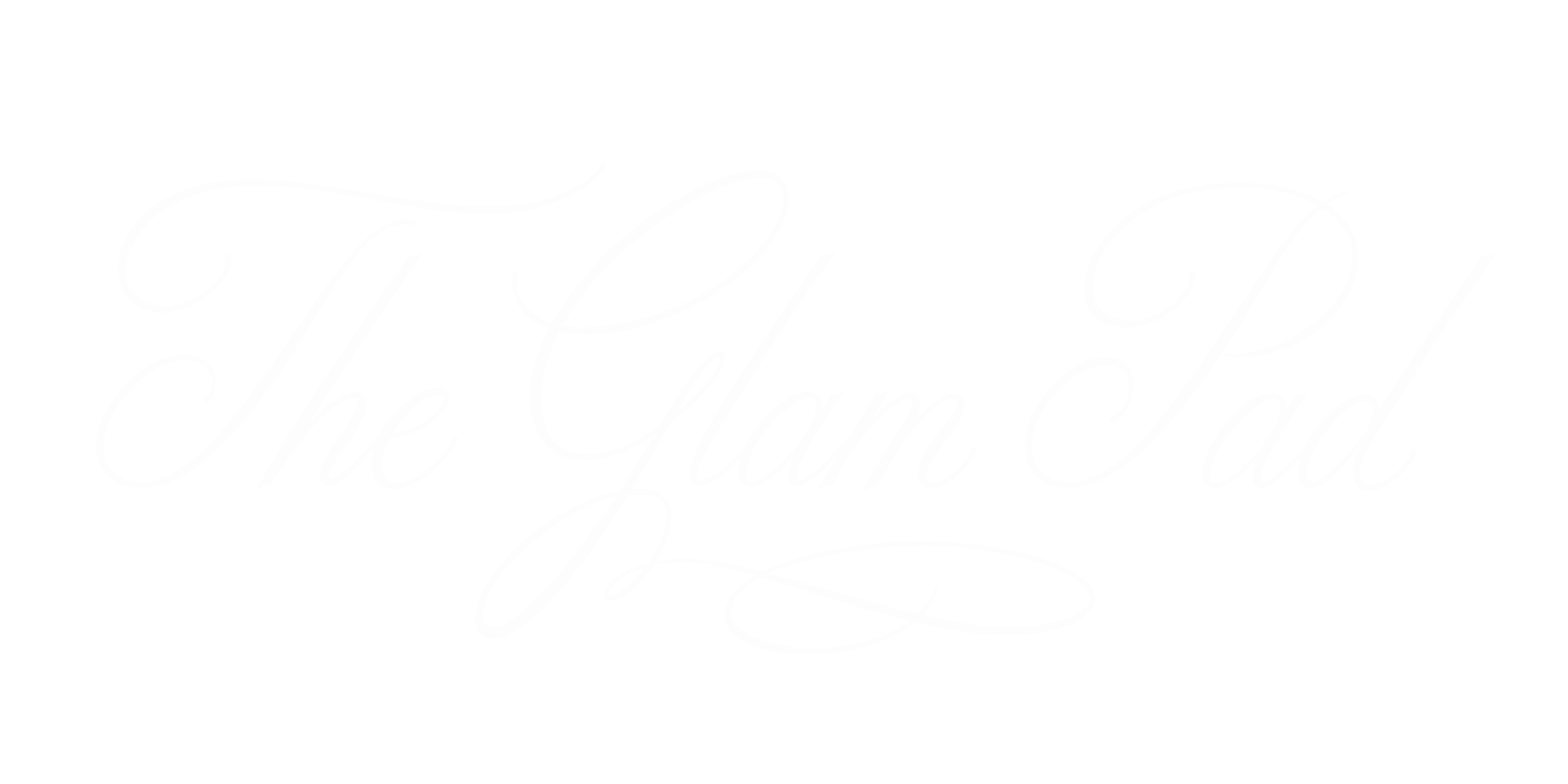 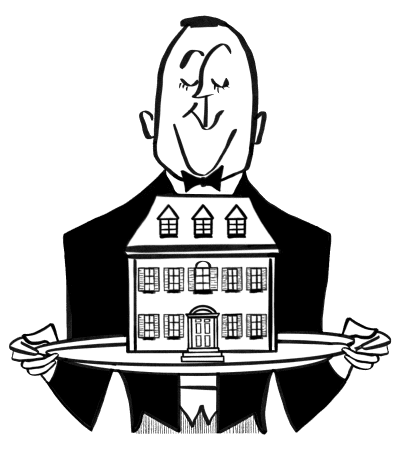