After seeing Mario Buatta’s Manhattan apartment, Anton Roxas commissioned the late designer to decorate his New York pied-à-terre and later his house in Manila, Philippines. “He had loved my apartment and wanted my living room,” Buatta said in his book, Mario Buatta: Fifty Years of American Interior Decoration, about the Manila residence. “He had already painted his the same pineapple yellow and copied my French screen. It was a large room and needed some cozying up.” 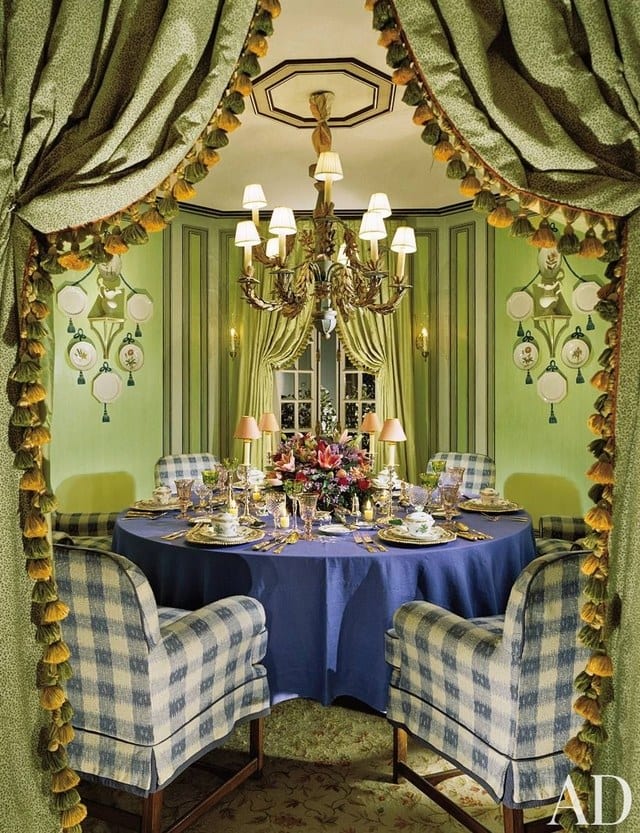 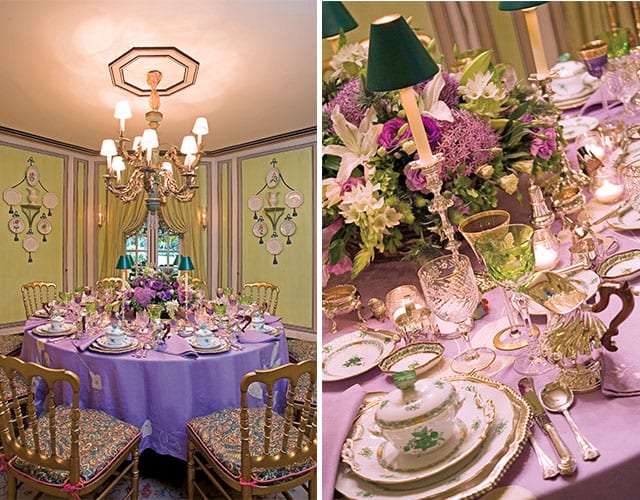 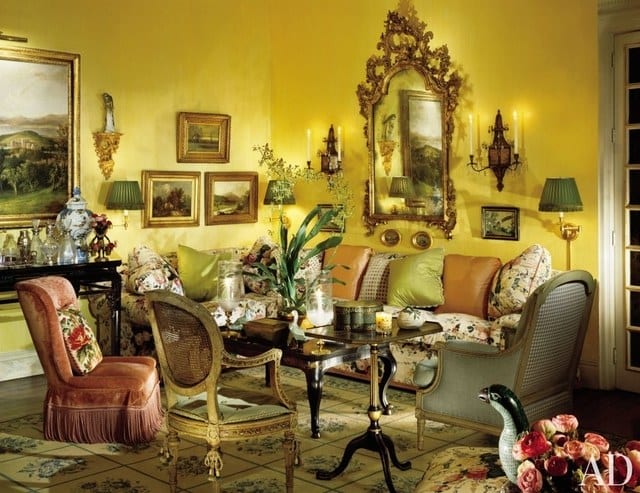 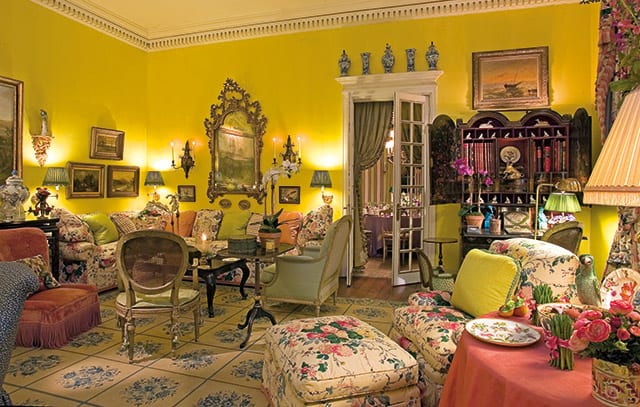 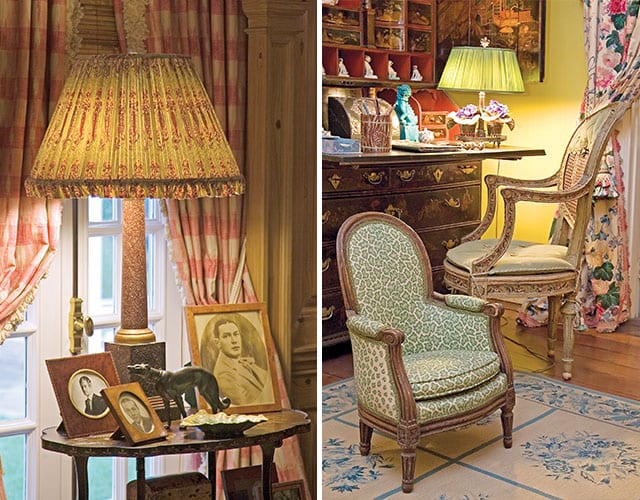 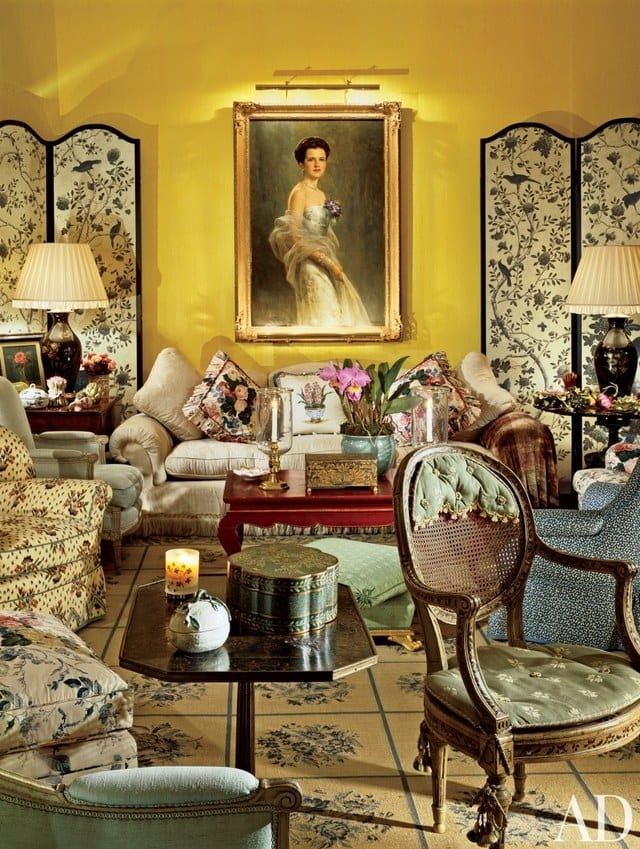 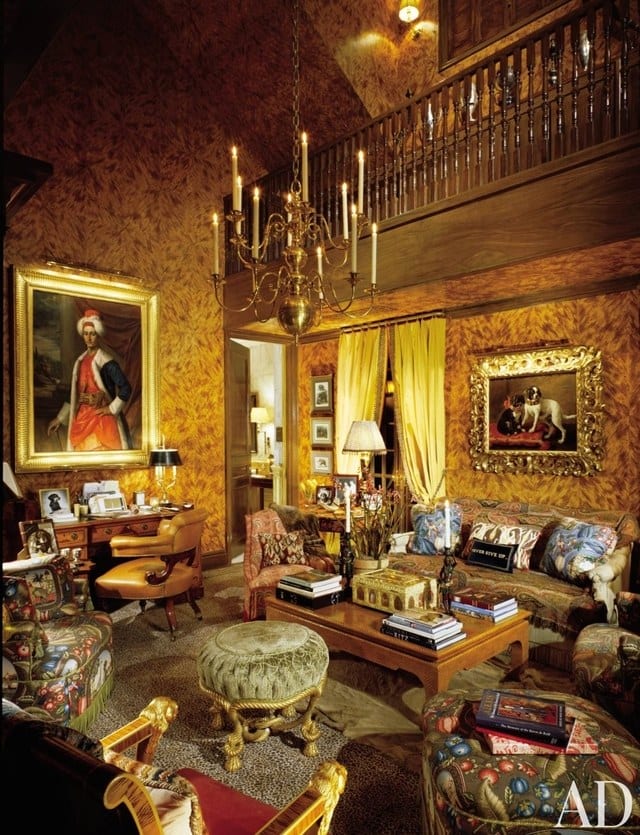 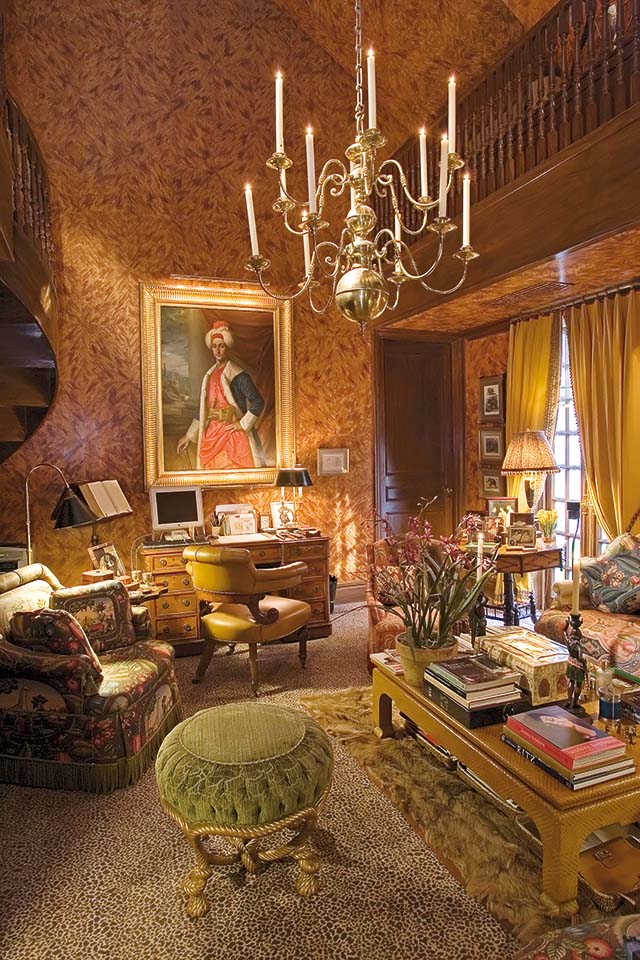 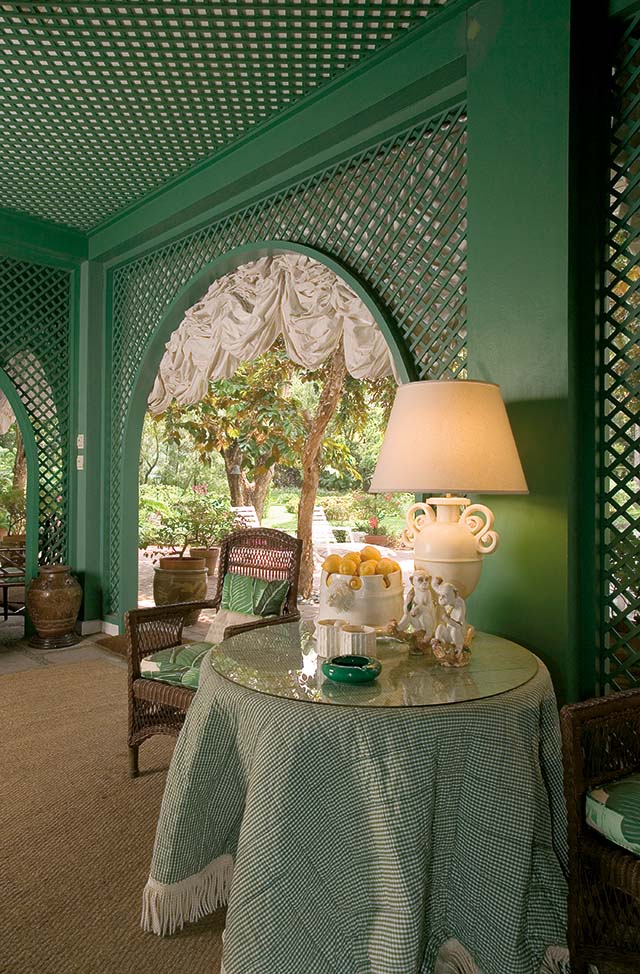 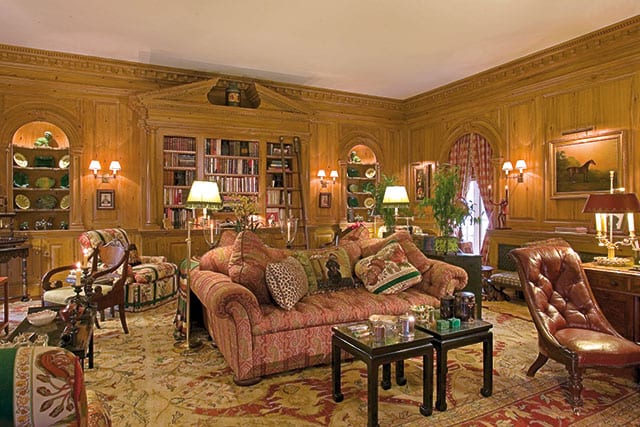 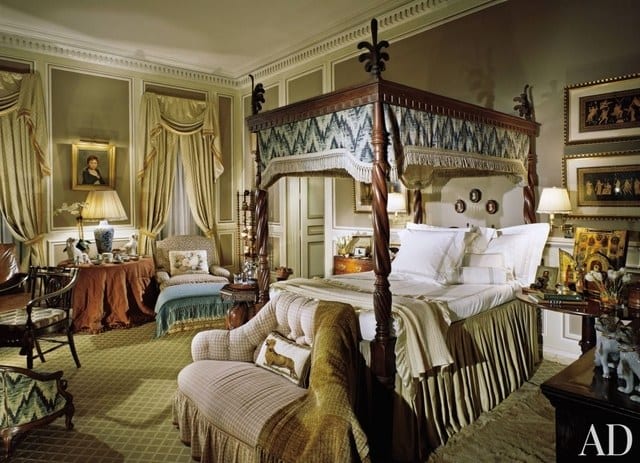 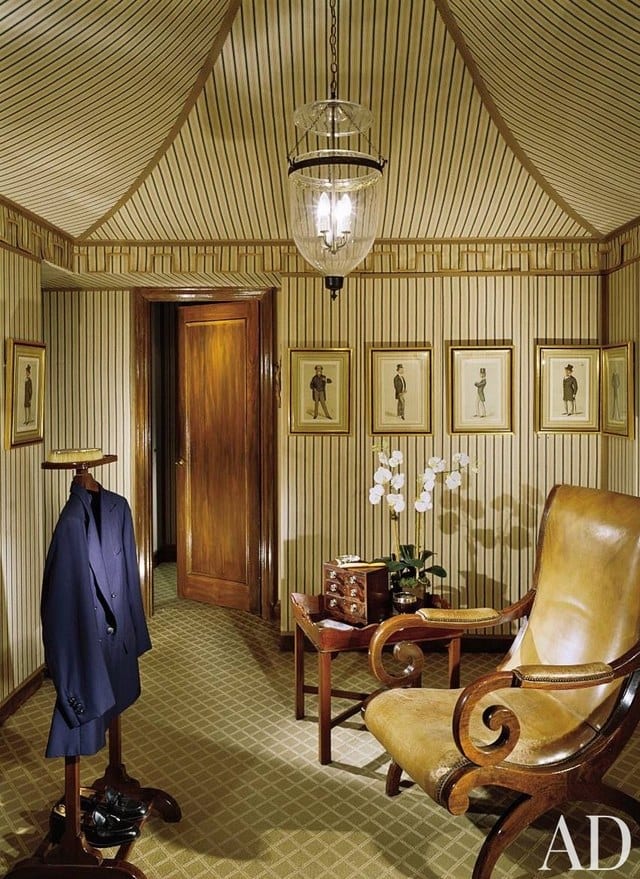 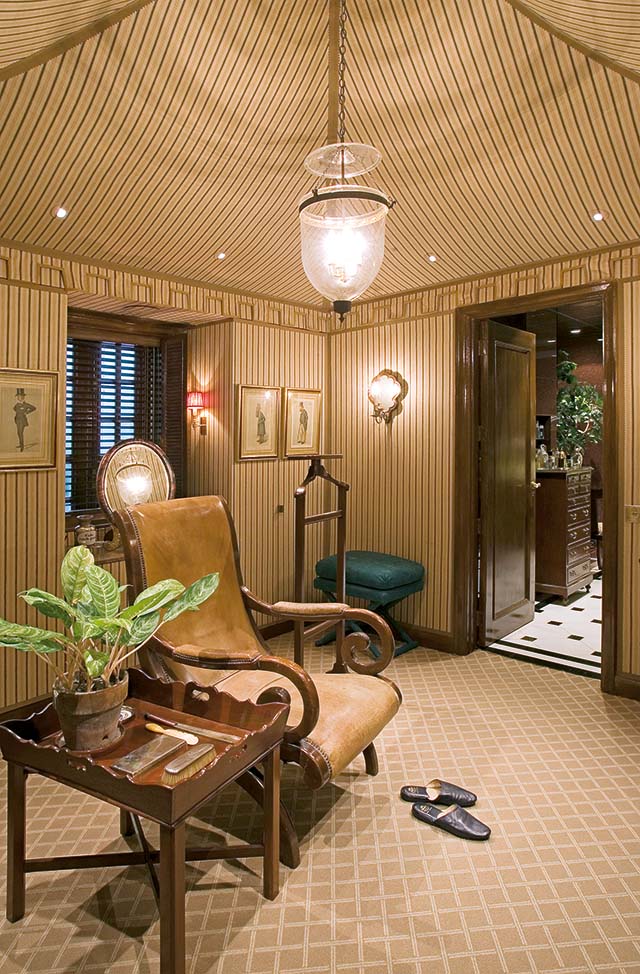 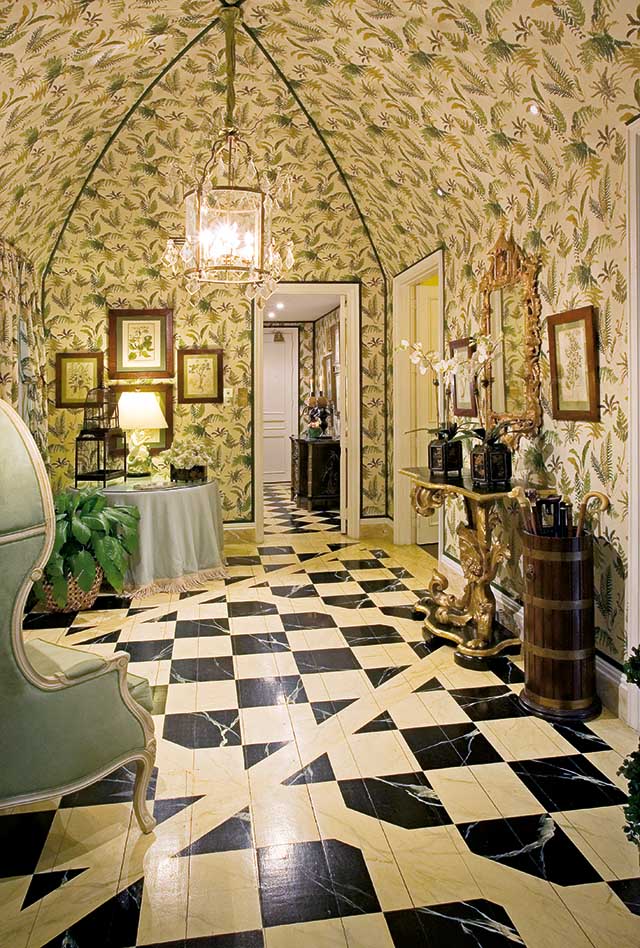 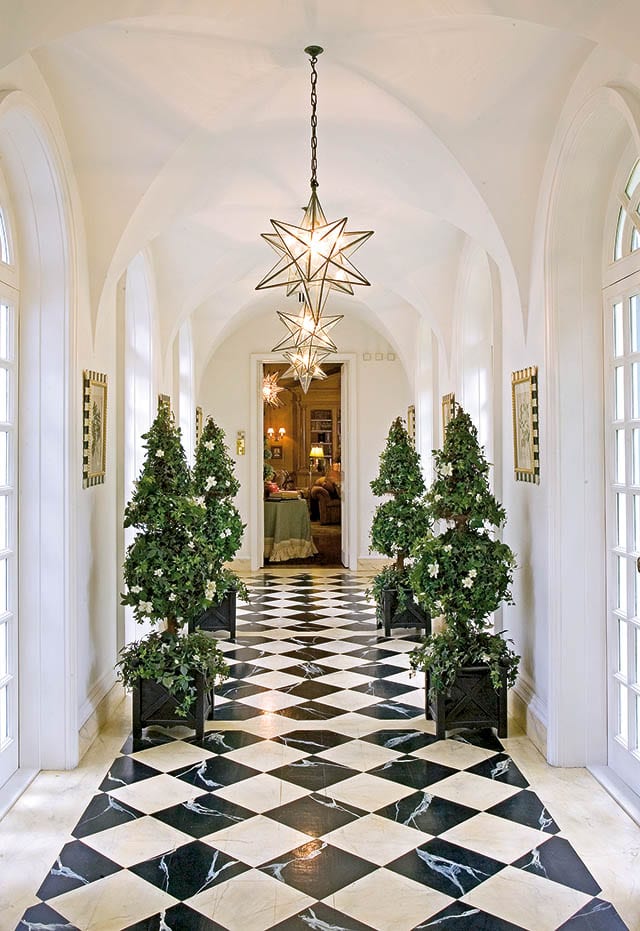 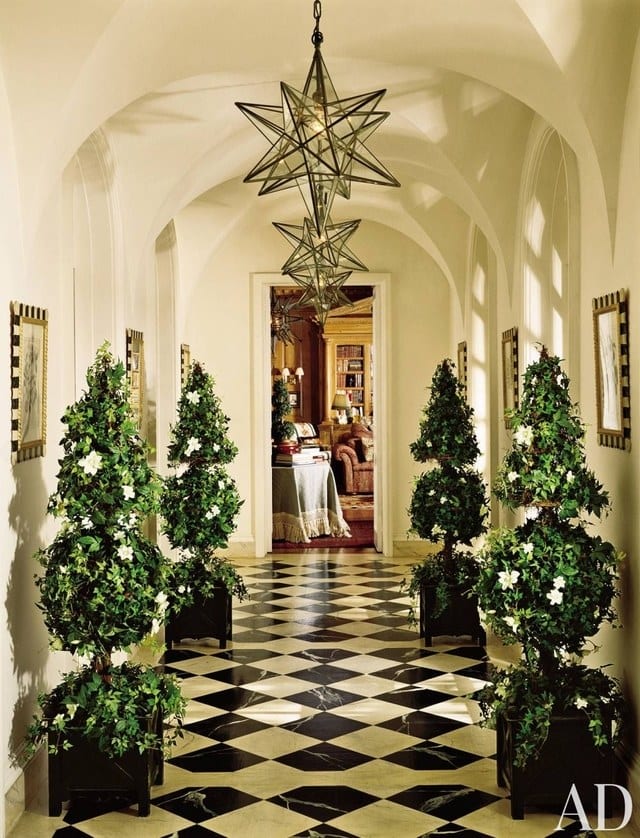 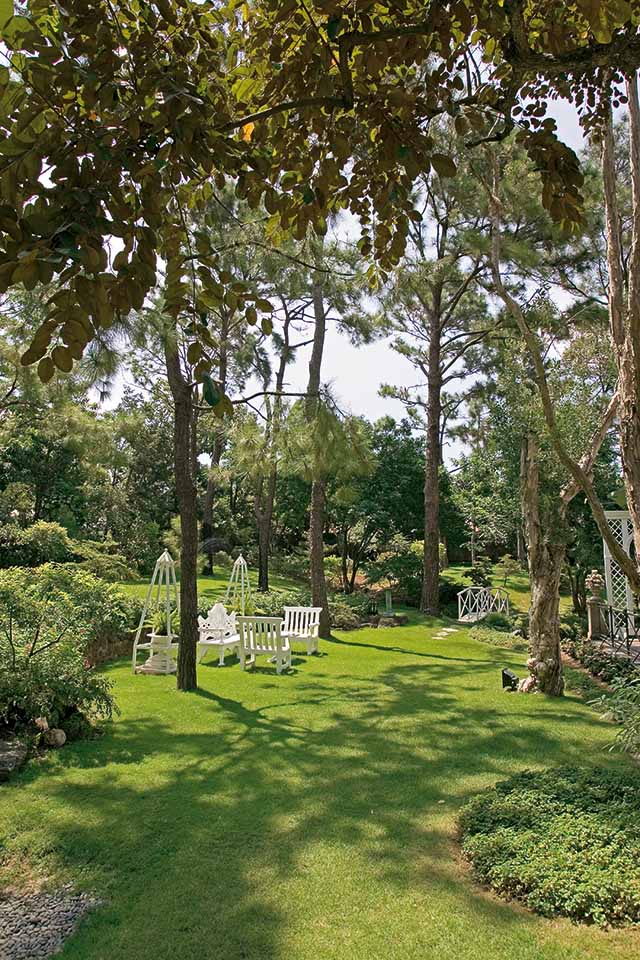 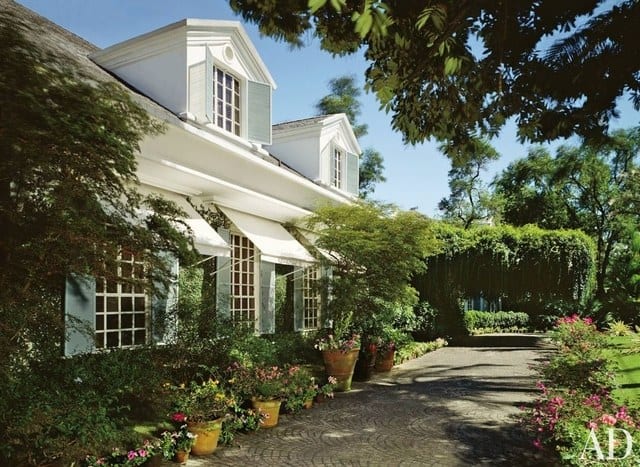 Photography by Mary E. Nichols for Architectural Digest (watermarked) and by Albert Labrador for Town & Country Philippines. Mario Buatta is my favorite decorator of all time, and he will be dearly missed. Past features from The Glam Pad are linked below… and there is a beautiful tribute that ran in the New York Times you won’t want to miss.