The February 2016 issue of House Beautiful featured the childhood home of Miles Redd which he had recently redecorated for his parents. Miles’ mother grew up in Williamsburg, Virginia, and gravitates towards 18th-century sensibility infused with the occasional saturated color. Miles jokes that this is what championed his passion for maximal decorating, Baroque, and Rococo. However, he was able to appreciate his mother’s reserve, and their Buckhead, Atlanta home was a masterpiece.

Two years later, his parents decided to move to Lenbrook, an assisted-living facility off Peachtree Road in Atlanta. “When you get to the lobby, it looks like a Four Seasons to me: beige and gold and swirly red and brown carpets, you know, polished mahogany,” Miles said. “When you move in, you can trick it out the way you want it.” And that is exactly what he did.

His parents wanted to retain all the furnishings he’d chosen for them a few years back, and the color scheme is similar to their former home. “I told Mom and Dad, ‘Let’s wallpaper the hell out of this,'” he says. “You get a lot of bang for your buck. Wallpaper is cheery! It will take sheetrock walls, and not a lot of architecture, and give it some style.” His own peacock blue Madame De Pompadour paper appears in the master bedroom, while a Brunschwig & Fils yellow garden lattice print cheers up the guest room. Let’s take a look inside! 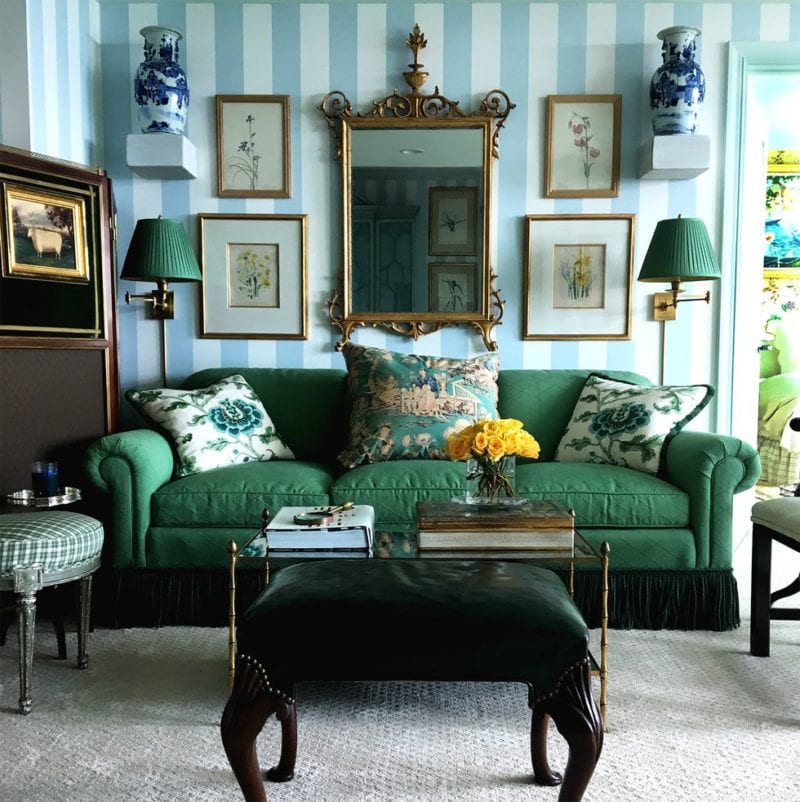 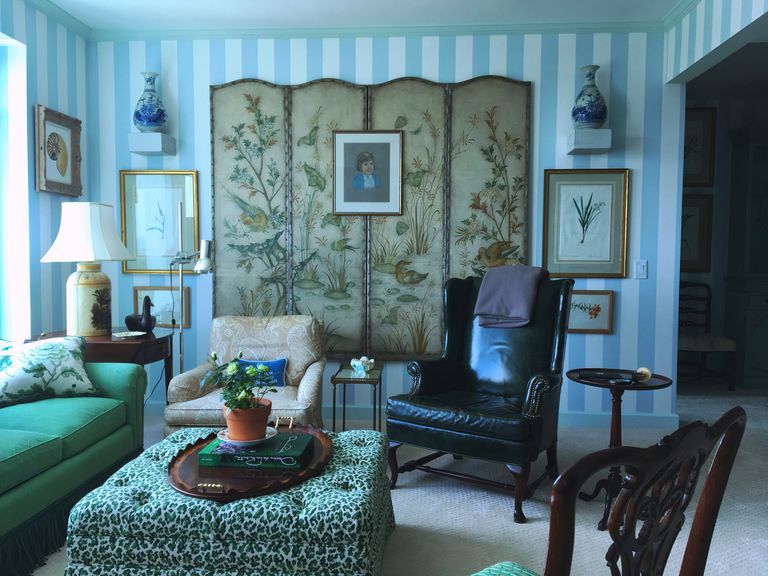 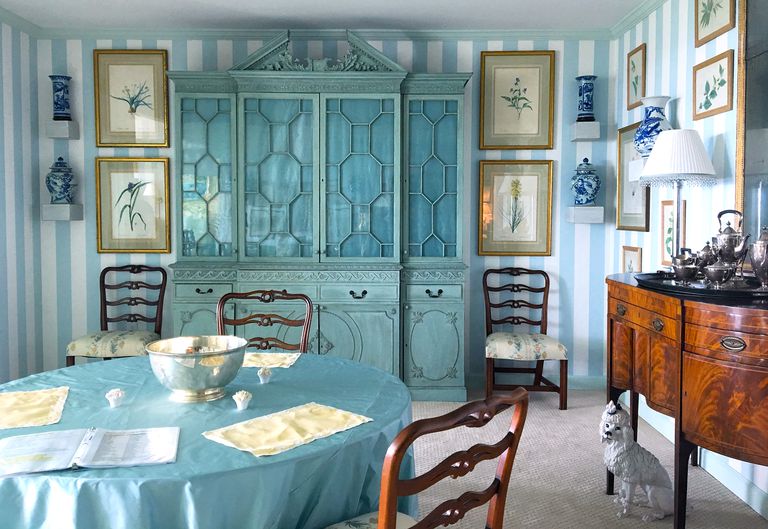 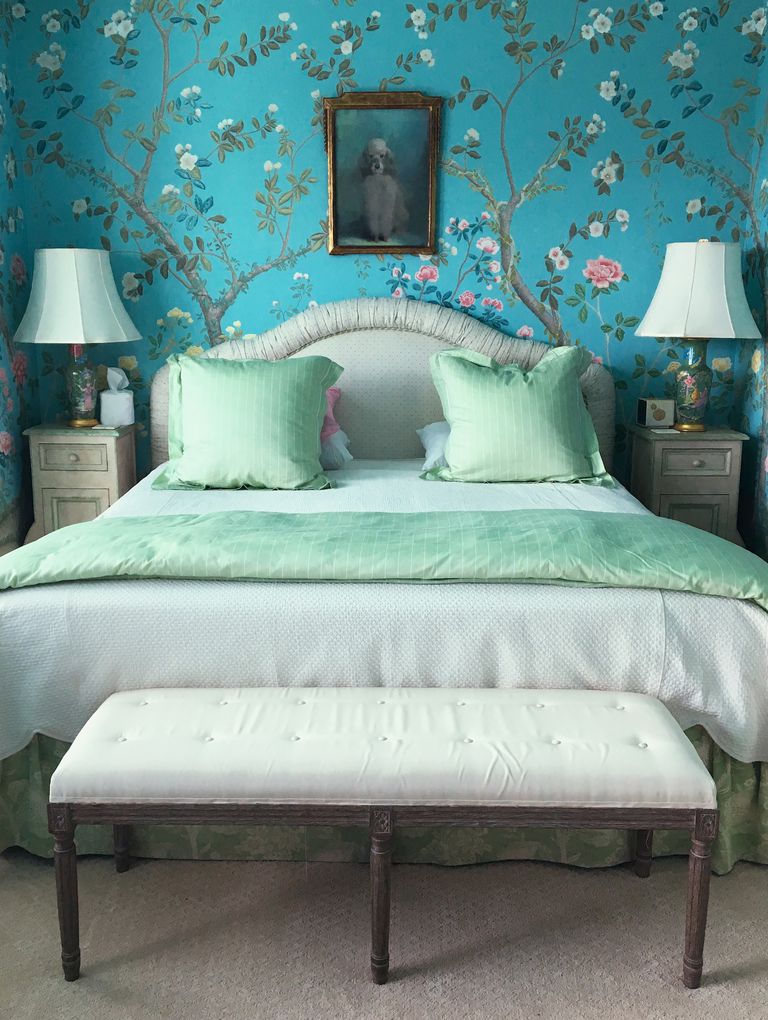 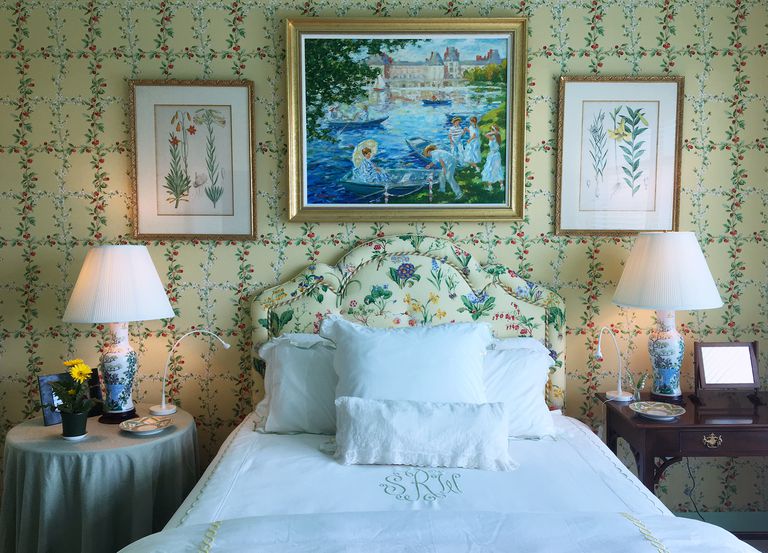 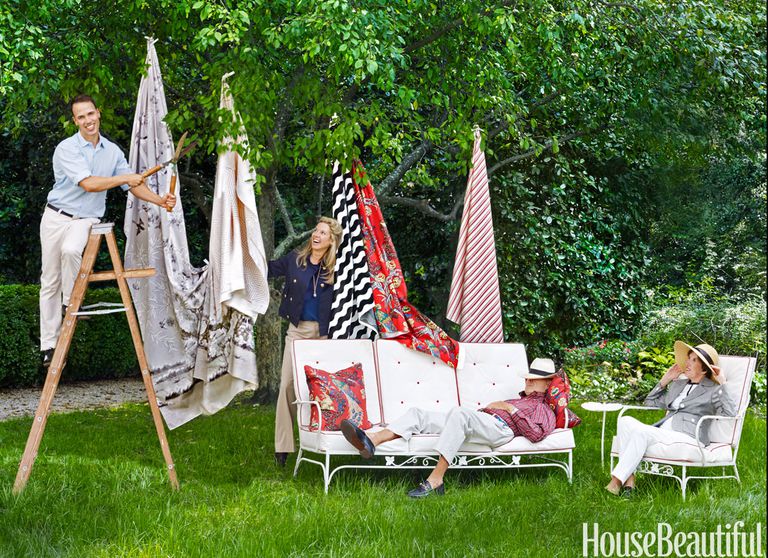 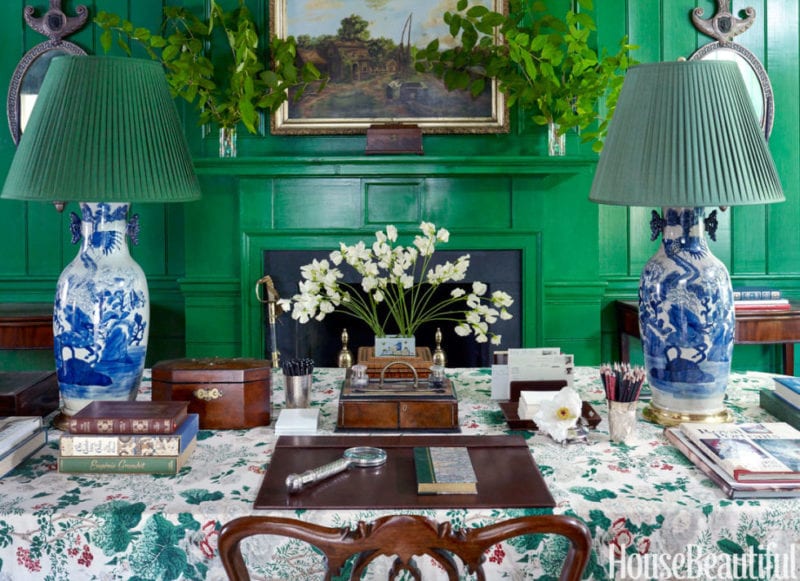 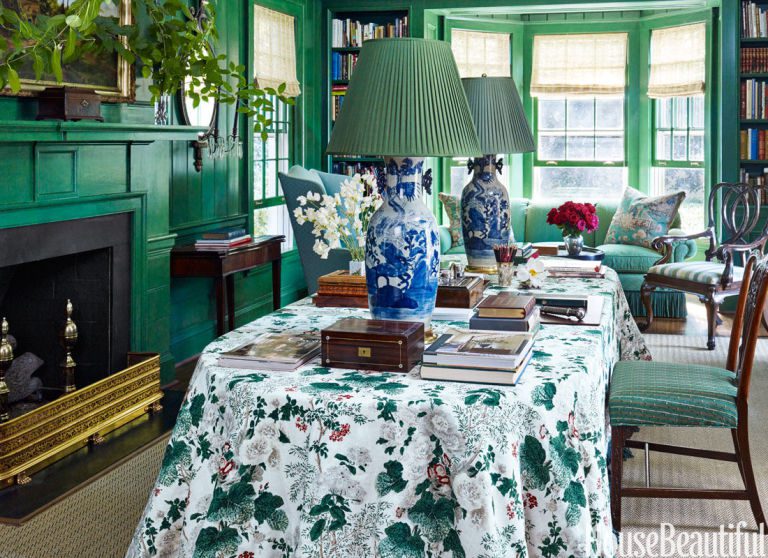 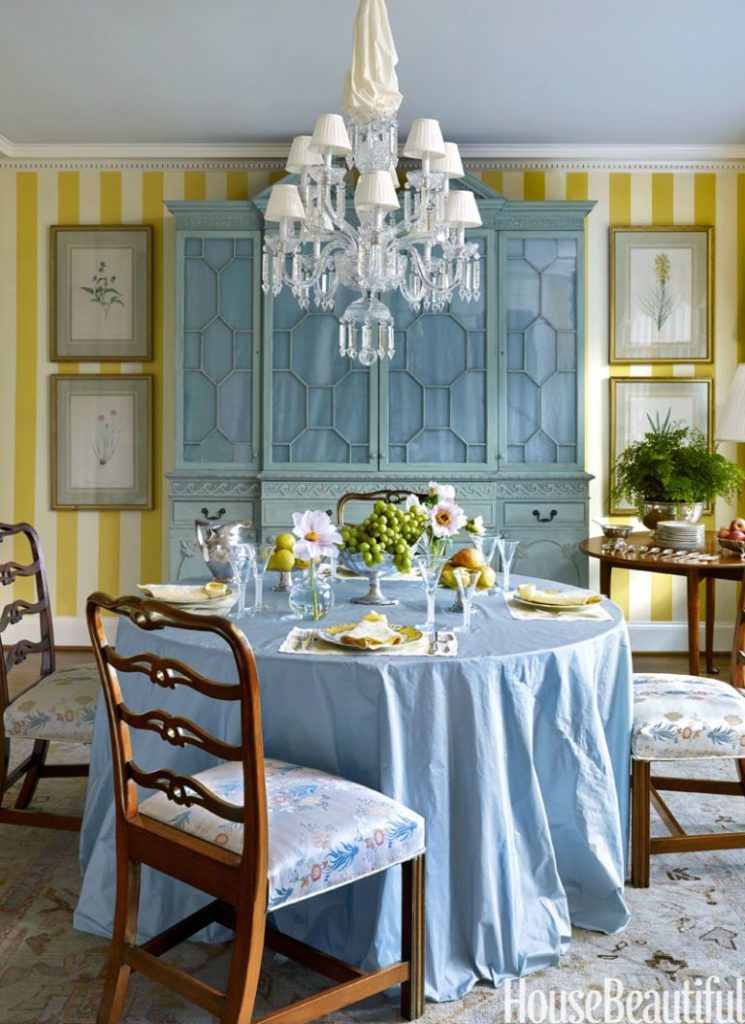 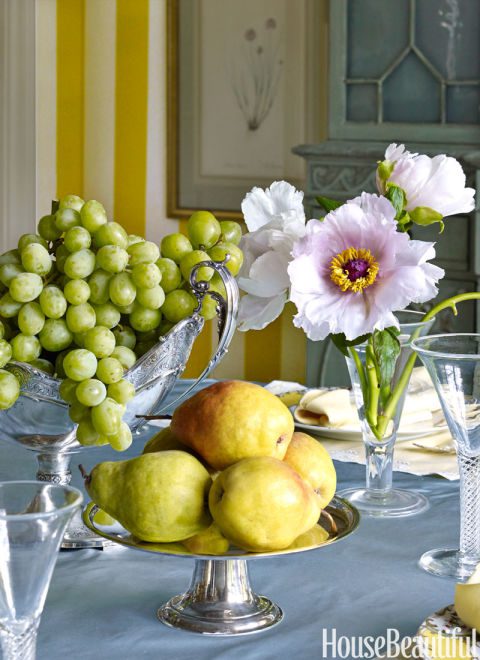 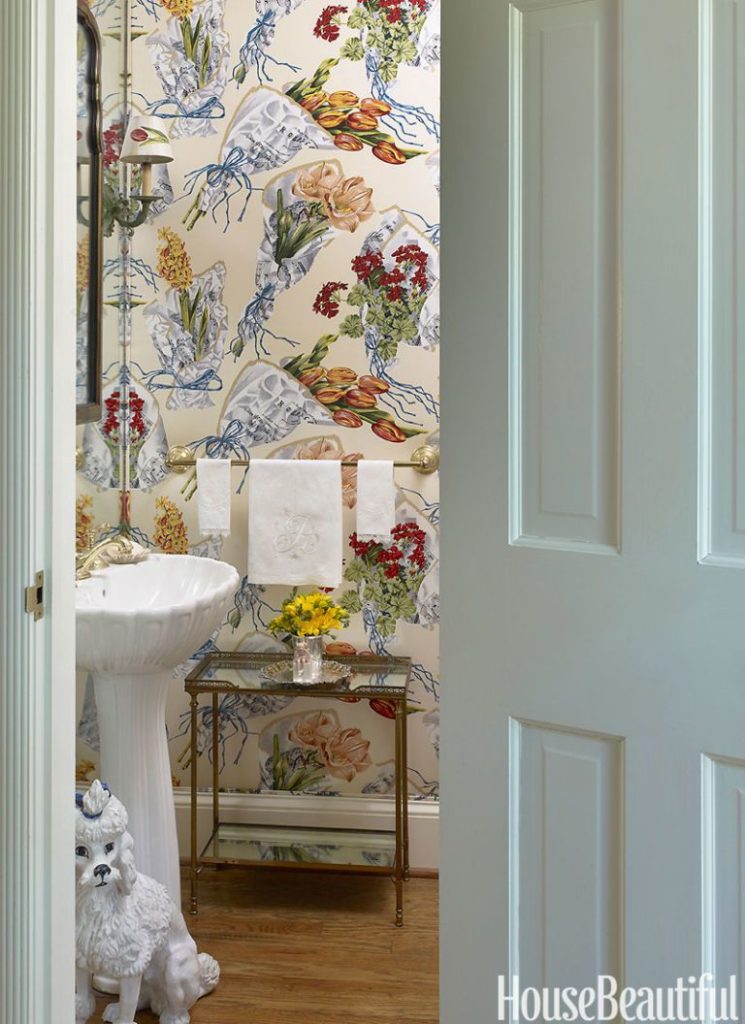 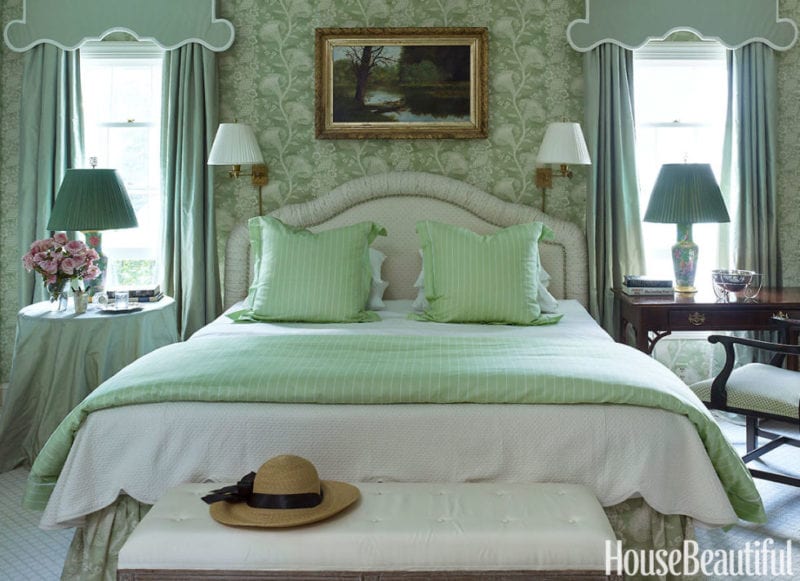